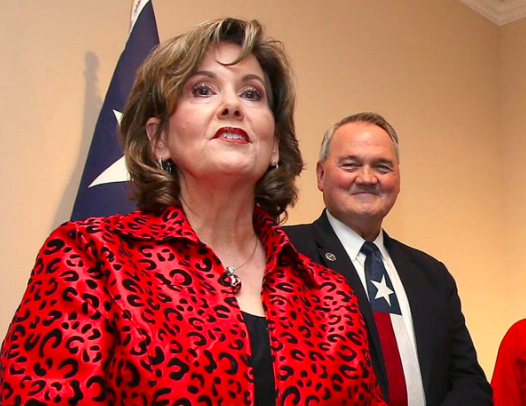 The Texas Commission on Judicial Conduct has slapped a Waco, Texas judge with a warning for refusing to marry same-sex couples despite the 2015 SCOTUS ruling on marriage equality.

The Houston Chronicle reports Justice of the Peace Dianne Hensley will perform marriages for straight couples but has refused to marry same-sex couples citing her “conscience and religion.”

In 2017, Hensley, she told the Waco-Herald that she demanded a “religious exemption” from performing same-sex ceremonies, saying “I’m entitled to accommodations just as much as anyone else.”

She had also proposed to the Commission that she recuse herself from performing same-sex weddings if her refusal to do so would question her impartiality. The Commission refused.

The Commission on Judicial Conduct issued a warning to Hensley on Monday, saying her refusal to perform same-sex marriages cast “doubt on her capacity to act impartially to persons appearing before her as a judge due to the person’s sexual orientation.”

A warning issued by the commission is the second-highest order of discipline the committee can take against a judge. Should Hensely’s refusal to perform same-sex marriages continue, the Commission on Judicial Conduct could impeach her, removing her from her judicial post.

In Texas, judges acting as justices of the peace can collect thousands of dollars in personal income by officiating weddings. Since 2016, a number of them have refused to perform marriages altogether, lest they have to officiate for same-sex couples.

Related: Texas teacher claims he was fired after coming out as gay to his students