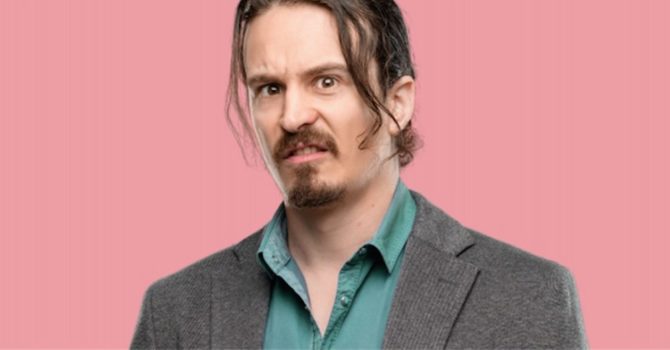 It’s the courtroom drama equivalent of dry heaving: Jurors in a Brooklyn corrections officer’s sex-assault trial were fed with hearing about his large, odorous… nightstick.

They had reportedly had it following two days of exhaustive testimony pertaining to the shape and smell of Lt. Eugenio Perez’s business.

The feds argued that it gives off such a distinctive smell, it helped them verify his accusors’ stories.

On day one, one of the victims was asked to describe it.

“He wasn’t circumcised. It was big, and it was like a hook…It was humongous and it curved,” she said.

“It was so big. I wanted to throw up,” another victim, a 50-year-old former inmate, testified while recounting the horrible story of how Perez forced her to perform oral sex on him.

“It had a smell like he didn’t wash or take a shower … it was a really strong smell.”

We’re going to need a moment.

The jurors also needed one or many moments, but before they could process the visceral image, prosecutors pressed on.

“Can you describe what Lt. Perez’s penis looked like?” Assistant US Attorney Nadia Shihata asked again, according to the NY Post.

Shihata also asked if the woman noticed anything specific about it when he touched himself.

“When it moved forward there was a little piece hanging off,” she responded, giving the jurors something new to add to their mental pictures.

In all, five women described the same vividly mortifying scenario, and it’s a damn good thing they were able to have their moment in court.