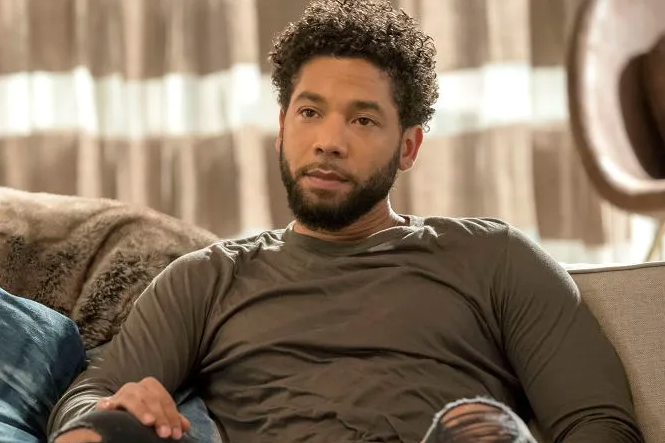 Actor Jussie Smollett has been found guilty on five of six counts of disorderly conduct for filing a false report to Chicago police saying he was the victim of a hate crime.

The former Empire star initially reported he was attacked by two masked men, beaten, doused in bleach, and that he had a noose tied around his neck. He claimed his attackers yelled homophobic and racist slurs while shouting “This is MAGA country.”

Within about two weeks of the incident, police raided the home of brothers Abimbola and Olabinjo Osundairo, and compiled evidence that Smollett had paid them $3,500 to fake the crime. Smollett was subsequently fired from his job on the Fox TV series.

Smollett took to the stand in his own defense December 6, and claimed that he had sex and used drugs with one of the men he hired to help him stage the attack. He continued to maintain his innocence.

“There was no hoax,” Smollett told the court. “What happened to me, happened.”

“Then he wanted it to look like he was fighting back, so I was supposed to give him a chance to fight back and then eventually throw him to the ground and my brother would tie the noose around his neck and pour bleach on him.”

He also claimed Smollett showed him the location he wanted the attack to occur during a “dry run” two days later.

Absent any “smoking gun” evidence, the jury was left to weigh the credibility of each side of the story.

The panel of six men and six women deliberated for over nine hours on Wednesday and Thursday.