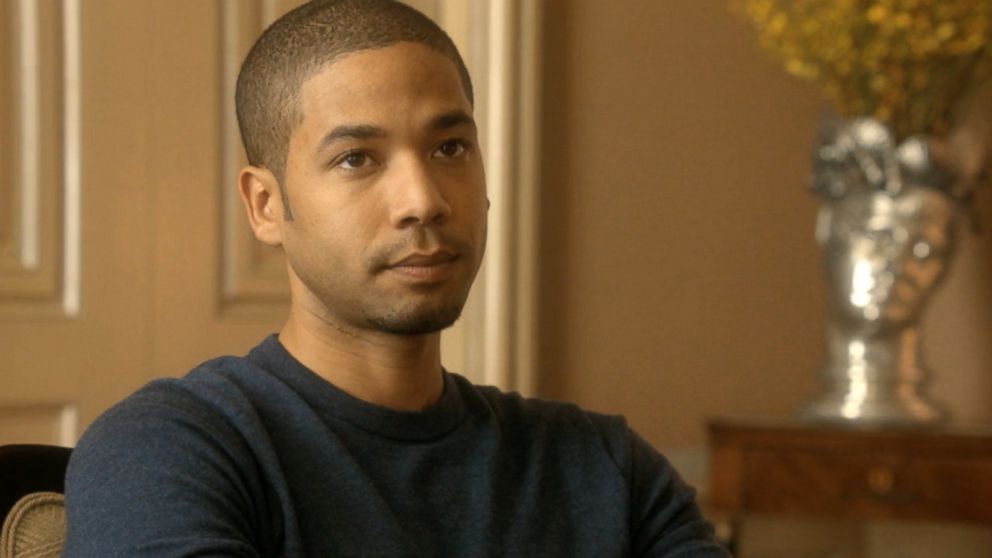 Jussie Smollett, the Empire star who was attacked in Chicago late last January, has had his case run into some snags, according to recent reports.

You may recall that Smollett allegedly had bleach poured on him and a noose put around his neck in a 2 a.m. attack on Tuesday, January 29.

Just last week, Chicago Police stated that Smollett had refused to turn over his phone so investigators could download and examine its data for clues.

“We have no reason to doubt the statements, but for a criminal investigation, we need to independently confirm the phone records,” Chicago police spokesman Anthony Guglielmi said.

“We offered to take the phone to download the data and he expressed he couldn’t be without his phone for several hours.”

Chicago Police Superintendent Eddie Johnson has said that Smollett, 36, was being treated as a crime victim, but would be held accountable if cops learn he filed a false report.

The Post found a hot sauce bottle filled with clear, bleach-scented liquid near the location of Smollett’s alleged attack and had authorities collect it as potential evidence.

Smollett did eventually turn over his phone. However, The Chicago Tribune reports, “A spokesman for police Superintendent Eddie Johnson by late evening said that the records ‘are not sufficient and do not meet the burden of a criminal investigation,’ and that police may require more assistance from the actor.”

Smollett was allegedly talking to his manager on his phone at the time of the attack.