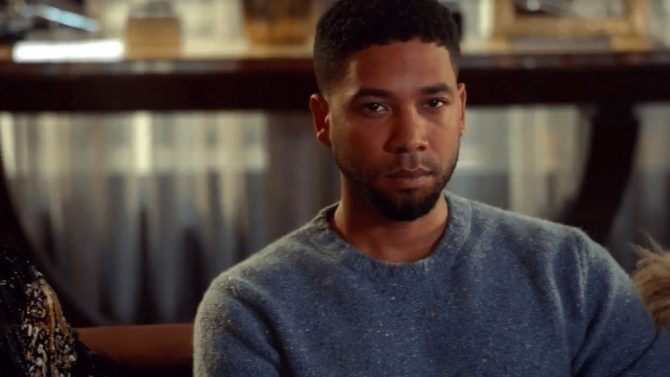 A special prosecutor in Chicago has indicted actor Jussie Smollett on six new charges related to the faking of an alleged hate crime last year.

Cook County prosecutors had dropped similar charges against the actor in March of last year. The court then appointed special prosecutor Dan Webb to investigate the circumstances of the attack. Webb has charged Smollett with six felony counts of disorderly conduct related to false statements the actor gave to police.

Smollett, known for his role on the Fox drama Empire, had alleged that two men attacked him, beating him and dousing him with bleach before tying a noose around his neck. The actor also claimed that the men wore “Make America Great Again” hats, suggesting they were supporters of Donald Trump. The initial reports of the attack gained worldwide attention and an outpouring of sympathy for Smollett, and renewed criticism about hateful rhetoric in American political discourse.

That changed as inconsistencies began to arise in Smollett’s story, and after two brothers came forward with evidence that Smollett had paid them to help him fake the crime. The pair alleged that Smollett himself had masterminded the attack in order to gain public sympathy and secure a salary raise on Empire.

Related: Judge orders Google to hand over Jussie Smollett’s emails and other data

The media firestorm that followed resulted in Smollett’s firing from Empire. Cook County prosecutors initially filed similar charges against the actor, only to abruptly drop them weeks later without explanation. The decision by the prosecutors to drop the charges earned wide criticism, including remarks from Chicago mayor Rham Emanuel. At that point, the judge in the case, Michael Toomin, appointed Dan Webb to reevaluate the case, and the reasons the original charges were dropped.

Tina Glandian, Smollett’s attorney, slammed Webb and his decision to file new charges against her client. She criticized Webb’s conclusions, saying they raise “serious questions about the integrity of the investigation that led to the renewed charges.”

At present, Smollett is also pursuing civil charges against the Chicago police for malicious prosecution. He will be arraigned on the new charges February 24.