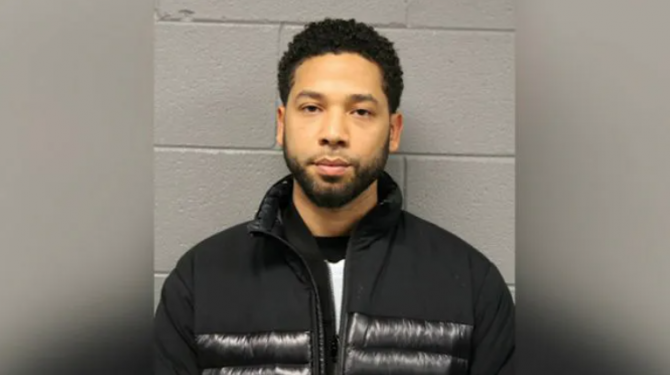 Nearly three years after Jussie Smollett was accused of faking a hate crime, the former Empire actor is one step closer to facing trial on six charges of disorderly conduct.

A judge has dismissed a request by Smollett to have his case thrown out relating to allegations that he staged a racist and homophobic attack in 2019, then lied to police about it.

To recap, the actor said he was the victim of a violent attack at the hands of brothers Ola and Abel Osundario, who would later say they were paid $3,000 by Smollett to participate. They claimed the plot related to Smollett being dissatisfied with his Empire salary.

In 2020, Smollett pleaded not guilty to the six charges.

In the request for dismissal, Smollet’s lawyer, Nenye Uche, argued the actor’s rights were being violated given he’d already paid a $10,000 bond and served community service in compliance with a deal in Cook County.

In January 2019, Smollett claimed two men approached him outside a Subway Sandwich and tied a noose around his neck, poured a chemical substance on him, and used Donald Trump‘s “Make America Great Again” slogan.

The next month, he was charged with filing a false police report. He pleaded not guilty and all charges were suddenly dropped shortly after. Smollett was written out of the final remaining episodes of Empire season 5.

Webb stated at the time that he had “sufficient factual evidence” to show the initial prosecutors were wrong to drop the charges.