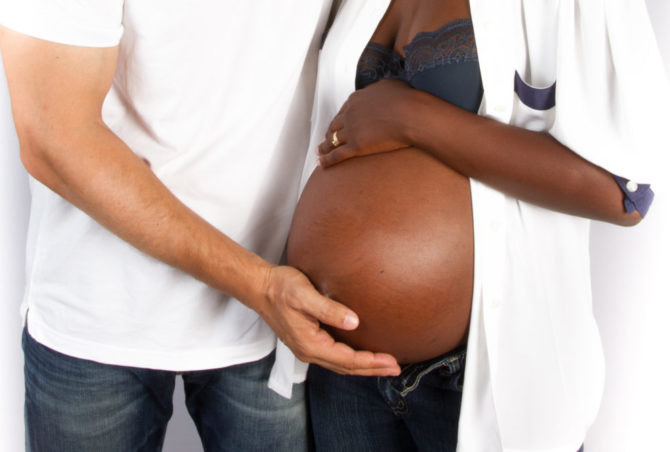 A 28-year-old man says his gay lover insists they keep their affair a secret. Now he isn’t sure what to do, so he’s asking advice guru Deirdre Sanders for help.

The two guys met on Grindr shortly after his parents moved into the house next door.

“I was shocked but so excited because I had assumed he was straight,” the man explains. “He lives with his girlfriend, who is having his baby in a couple of months.”

“He is 26 and says he loves me but he often cancels plans to meet. He just comes round to mine for sex,” the man writes. “I have kept his secret so far but I think he is using me for sex and I want revenge.”

Using him for sex? Well, they did meet on Grindr.

“Tell him bluntly how you feel and that you will never have sex with him again,” she advises. “Point out that he is risking his sexual health and his girlfriend’s too, as cheating always does.”

She continues by saying revenge probably isn’t the smartest way to go about things, especially considering that the man’s parents live right next door.

“Your neighbors would hate you for it, not their son,” she writes, “and on top of this, you can’t be sure how it would affect his relationship.”

What do you think this guy should do? Share your thoughts in the comments section…