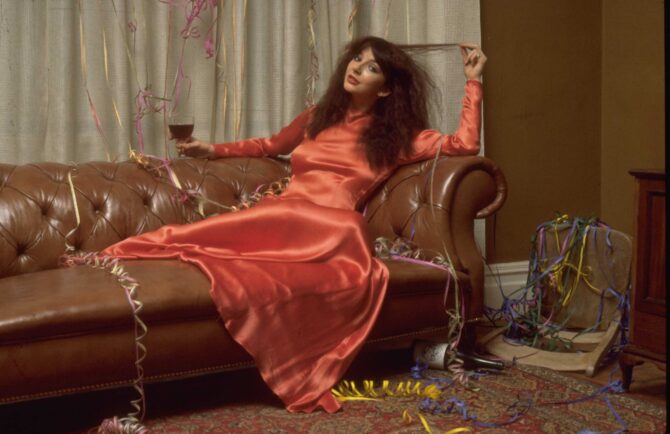 Kate Bush’s “Running Up That Hill” is back on the charts after its inclusion in the newest season of Stranger Things, and long-time fans are all too happy to see this queerly-beloved power ballad thriving. However, they aren’t quite as thrilled with the idea of anyone thinking “Running Up That Hill” is a new discovery–or, god forbid, a “Stranger Things song.” To offer a little perspective, here are five past TV scenes the song soundtracked that show we never stopped running up said hill…

“Running Up That Hill” soundtracks the opening montage to the fourth season of The O.C., capturing the events of the five months after Marissa (Mischa Barton) died in that fiery crash at the end of season 3. The show opted for the 2003 Placebo cover instead of the original, and they wouldn’t be the last instance of this ’00s alternative version pervading TV dramas. 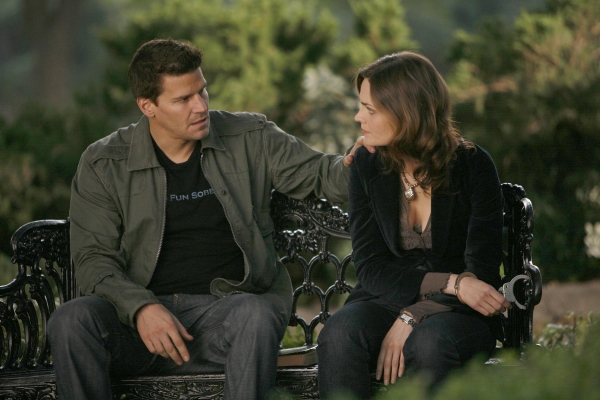 Bones is another of those ’00s dramas that opted for the Placebo cover over Kate Bush’s. Where other series using it over tense or melodramatic moments, Bones used “Running Up That Hill” as a soundtrack for a straight-up murder. Though not uncharacteristic of the show — it’s Bones — it’s a wild tone shift from how most usually hear the song. 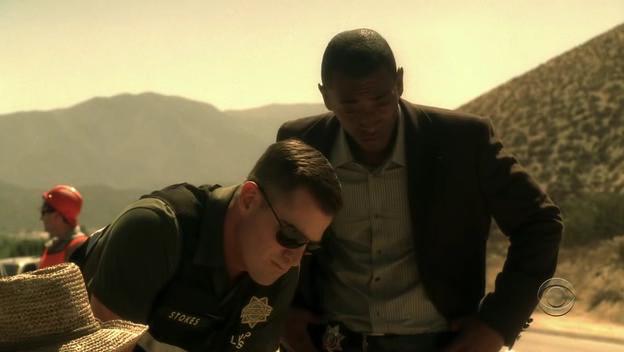 Honestly, this one’s a bit of a bingo free space. What ’80s ballad hasn’t been on a CSI or an NCIS? Actually, “Running Up That Hill” made it on both! As much of a gimme as it is, it was nice to have the song associated with the Grissom/Sara romance (or GSR to fans) when it could’ve easily been used for murder coverage again.

While it would still be a bit before TV dramas were free of the Placebo cover, coming straight out of the gate episode one with “Running Up That Hill” really set the tone for this half-dark, half-camp vampire program. We would see so much more of these supernatural creatures brooding and taking themselves too seriously, and what better way to kick that off? One of the most recent, most poignant, and most explicitly queer uses of “Running Up That Hill” on TV is its place in Pose. Introduced in the pilot, “Running Up That Hill” (FINALLY the Kate Bush version again!) became the official song of the relationship/affair of Stan (Evan Peters) and Angel (Indya Moore). Though this storyline was scrapped after the first season after fans expressed that this straight white man was getting too much airtime in a show so decidedly centered on queer people of color, this relationship and its incorporation of this iconic song remain a reminder of the emotional threads Pose introduced from the very beginning.

In fact, a couple hit tweets suggest some Pose fans think this scene should’ve been the one to make the song blow up again, rather than Stranger Things:

no but THIS is the original running up that hill scene pic.twitter.com/WuFyBDh58Q

this is the storyline that SHOULD have had you all obsessed with running up that hill but i digress pic.twitter.com/c0i5X1Bt2L

Whether you came to it through Stranger Things, Pose, The O.C., or just watched it hit the charts day one, we’re all lucky to have this absolute anthem.

Subscribe to Queerty for a daily dose of #entertainment #bones #csi:crimesceneinvestigation stories and more