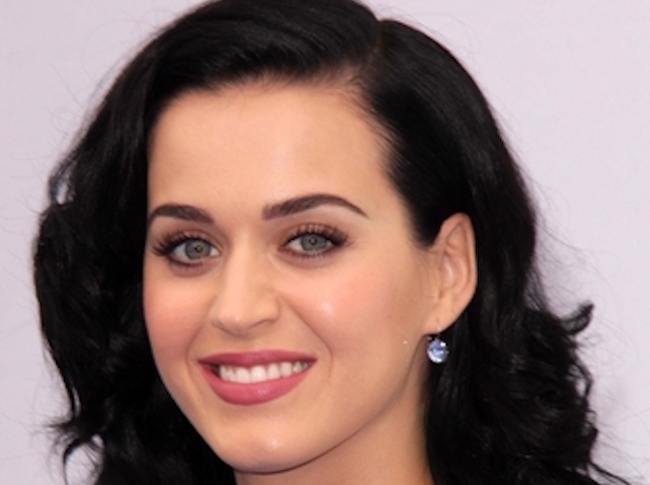 Related: Katy Perry fans are furious that she collaborated with homophobic rappers

Katy Perry made this offhand remark during a recent Instagram Live, and now the Internet is demanding answers.

I'm sure we can all do without @katyperry right ??? #Loser pic.twitter.com/r9bQcuaCBi

Katy Perry really fucking tried it with that white ass joke. What does Barack Obama have to do with your dry ass white hair?

Not Katy Perry pretending to be a woke activist then making an insensitive joke comparing her hair to Obama pic.twitter.com/uex3jZ8orS

@katyperry ? that was very disrespectful what you said about Obama I'm very disappointed smh

Katy Perry joke was just very tasteless. What does black hair have to do with Barack Obama……………..just bad.

@katyperry ? that was very disrespectful what you said about Obama I'm very disappointed smh

Yes we do miss Barack Obama, @katyperry, and if you're comparing your new hair to Trump being in office then… https://t.co/QHkRkfWEJw

Others think the complaints are tone-deaf and overreaching:

@PerezHilton @katyperry y'all twisted this up. she wants Obama back but can't have him back…the same way people want her old hair & won't get it back b/c its gone