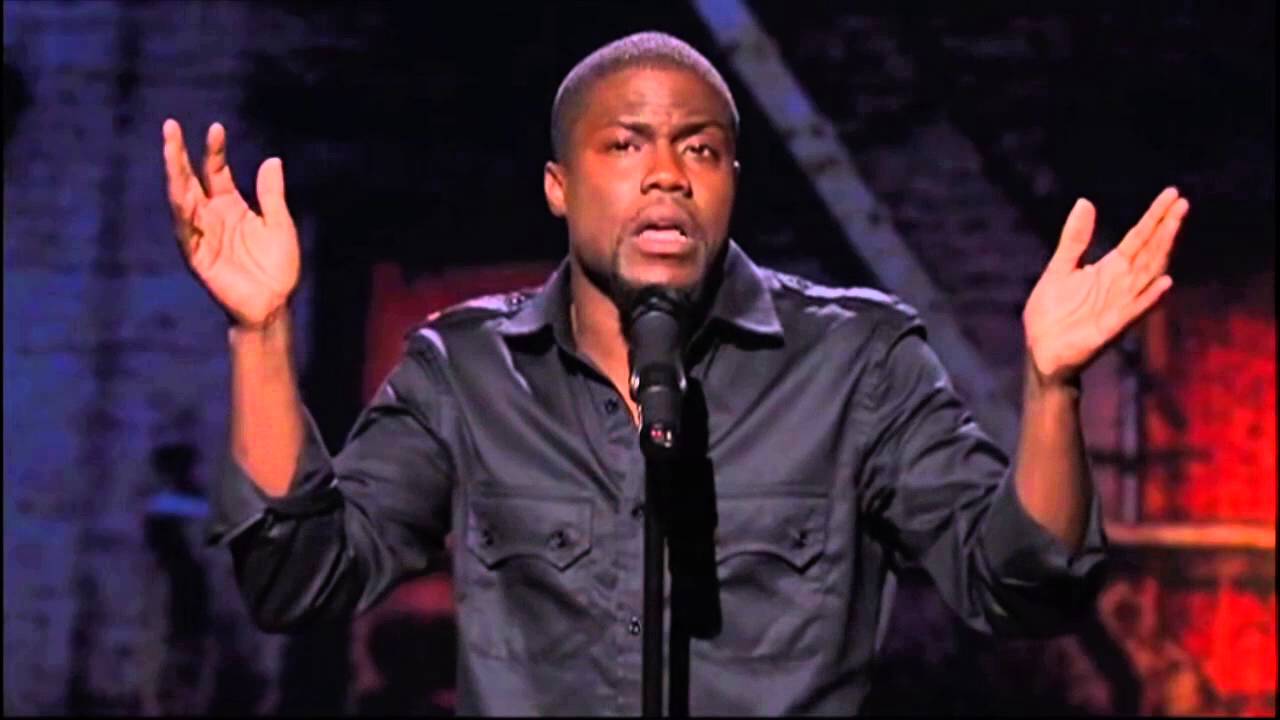 Comedian and former would-be Oscars host Kevin Hart apologized to the LGBTQ community for the second time last night on his SiriusXM radio show, Straight From the Hart. But continued to play the victim somewhat, something which tainted his previous apology.

On Hart’s show, which plays on Sirius XM’s Laugh Out Loud radio channel, he said, “I will say this, and I want to make this very clear… Once again, Kevin Hart apologizes for his remarks that hurt members of the LGBTQ community. I apologize.”

He continued, “I want to say that I have no problem with gay people. I don’t have a homophobic bone in my body. I want you to be happy, be gay, be happy.'”

During the show, Hart said (once again) that his old standup routine about wanting to smash a doll’s house over his son’s head if he ever came out as gay was purely a joke from a scared, heterosexual father’s point of view.

He also said that he never intended his old tweets using anti-gay slurs were never directed towards actual gay people, and that he realizes that saying such slurs is unacceptable:

These weren’t words that I said to gay individuals. I didn’t say these words to people, at the time, this was our dumb *sses on Twitter going back and forth with each other. We thought it was okay to talk like that, because that’s how we talked to one another. In that, you go, f*ck! This is wrong now….

Now we’re in a space where I’m around people of the LGBTQ community, and I’m now aware of how these words make them feel, and why they say, ‘That sh*t hurt because of what I’ve been through.’

Here’s the rub though. Later on in the show, Hart lectured the LGBTQ community, stating that in our fight for equality, there needs to be acceptance for other homophobic people (presumably like him) to change.

If the fight from the LGBTQ community is equality, that’s the fight. The fight is the will and want for equality. I’m riding with you guys. I understand you.

But in the fight for equality, that means that there has to be an acceptance for change… If you don’t want to accept people for their change, then where are you trying to get to the equal part? Where does the equality part come in?

And this is where Hart misremembers how things went down. When gay people originally pointed out Hart’s homophobic tweets, he originally responded by deleting them. Then, when asked to apologize by gay people and the Academy Awards themselves, he repeatedly refused.

Then, after his repeated refusal, Hart resigned as the Oscars’ host, writing via Twitter, “I do not want to be a distraction on a night that should be celebrated by so many amazing talented artists. I sincerely apologize to the LGBTQ community for my insensitive words from my past.”

Then, last week, when he spoke to lesbian daytime talkshow host Ellen DeGeneres, he claimed that he had already apologized years ago for his homophobic schtick — an investigation by Vulture.com showed that he never actually apologized with a simple, unqualified “I’m sorry” until after his resigned from hosting the Oscars via Twitter.

Even in his talk with DeGeneres, Hart spoke of a massive LGBTQ conspiracy to bring about the ruin of his career and other professional ventures.

Pointing out your homophobic statements from a decade ago isn’t trying to “destroy your entire career,” and if Hart had simply unequivocally apologized as soon as they were brought up, the entire “controversy” would’ve mostly been over before it even began.

But by repeatedly couching his explanations in comments about the gay community’s vindictiveness and refusal to “accept change,” Hart has shown that he still considers the LGBTQ community guilty in the wrongs he alone committed.