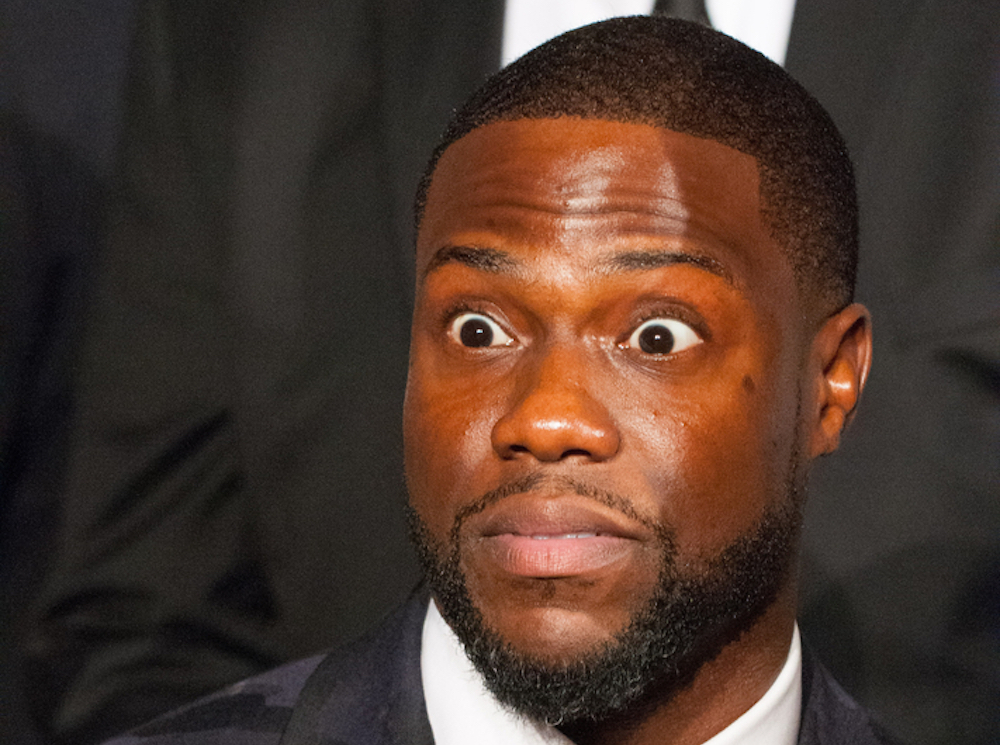 Now that homophobic comedian Kevin Hart has stepped down from hosting the Oscars and finished complaining about the conspiring gays who tried to take down his career, he’s apparently landed a role in an upcoming movie based on Monopoly.

Monopoly, in case you’ve been living under a rock, is quite possibly the world’s most popular board game. In it, players accumulate properties, utilities and wealth as they bankrupt their competitors. The game has been translated into over 103 languages and played by over one billion people in 114 countries.

(Quick sidenote: The game’s female creator invented it as a way to demonstrate how monopolies are bad, but everyone has seemingly ignored that lesson, preferring instead to laugh while fellow players mortgage their property just to afford rent.)

Anyway, the film itself is still under negotiation, but from the looks of it, it might end up being a black comedy. (Black as in skin color, not as in dark humor.) The slated director is Tim Story, director of the 2005 Fantastic Four superhero movie and its 2007 sequel. Story’s 11 other films have all predominantly featured black casts.

Hart himself has appeared in four of Story’s comedies, including Ride Along, Think Like a Man and the sequels for both films.

Related: From The Depths Of The ’80s Comes “Gay Monopoly”; A Forgotten Board Game Gem

This is the second gig we’ve heard of Hart accepting since his homophobic Oscars kerfuffle. In case you missed it: In a 2014 standup routine, Hart said he didn’t want a gay son. The following year, Hart said he’d never play a gay character in a film. That same year, he appeared in the homophobic comedy Get Hard.

When he was announced as the host of the 2019 Oscars, Hart began deleting unearthed tweets in which he used anti-gay slurs. After initially refusing twice-over to apologize for the tweets, he later apologized and stepped down as the Oscars host only to turn around and complain to Ellen DeGeneres and Terri Gross about the easily-offended gays trying to destroy his career. Later on, he lectured the gay community about needing to let people change.

Despite the melodrama, Hart has remained a successful box office entertainer in his recent releases Jumanji: Welcome To The Jungle, Night School and Central Intelligence.

But if the Monopoly film is anything like the apocalyptic sci-fi action war movie based on the game Battleship, you might wanna skip it. (Then again, it did star Rihanna.)

Here’s the 2012 trailer for the film Battleship, based on the Hasbro game of the same name.