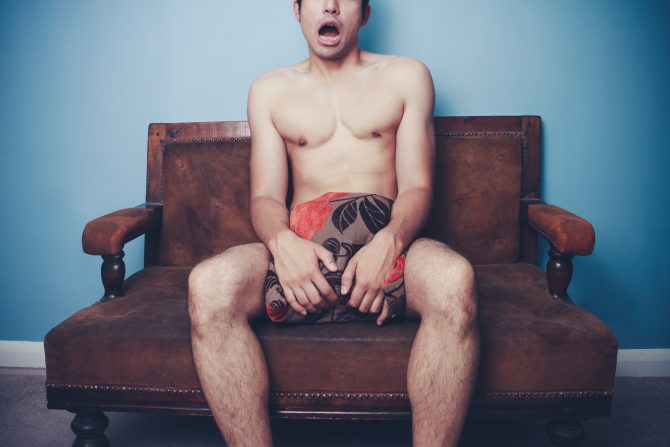 This just seems like a bad idea on so, so many levels.

An internet-enabled chastity belt was found to contain a bug that would enable someone hack the product and “lock everybody in”, says a cyber-security firm.

And though the Chinese developer of the product has reportedly fixed the bug, the BBC reports that some people are still using the old version of the app and thus still at risk. 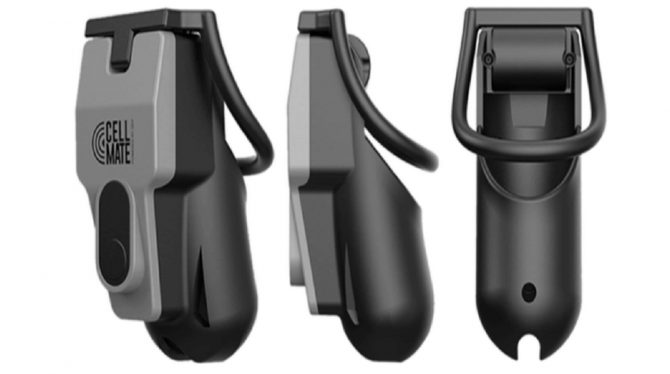 Anyone who has it is encouraged not to use it until they can be sure they’re on the new app.

Pen Test Partners made the initial discovery, saying in a YouTube video:

“Over the years we’ve looked at a number of smart adult toys, raising concerns.

“My esteemed colleague Alex Lomas […] has been looking at this device, which is wonderful: a male chastity device. The idea is you put the appendage in here, you put a clamp on behind the testicles and you’re then well and truly locked in.

“It’s smart, so it’s locked under Bluetooth, so you can use a smartphone to lock it. There’s a mobile app, an API.

“Then, being a chastity device, you then give permission to lock to someone you trust, who then has control over your… device.

“Unfortunately Alex found an insecure direct object reference in the API. It meant he could take over everyone’s chastity device and lock everybody in.

“Believe it or not there’s no manual unlock, key or override. The only way to get out is to cut through this, which is hardened steel and given where it’s a that’s going to be quite difficult to get yourself out of.

“Now, it’s not for us to kink-shame. If people want to use these devices that’s absolutely fine with us. I just think people should be able to use these securely and safely.

Unfortunately many adult toys are let down by their lack of attention to security which really exposes their users.”