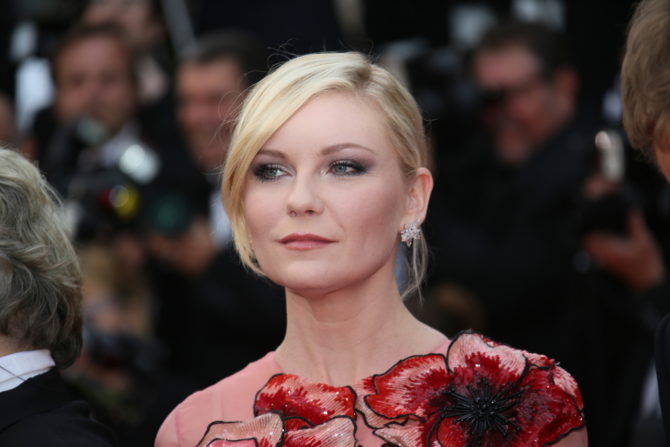 Louis Virtel had a dream.

That dream was… to go on Jeopardy! and up the show’s sass level by about a billion:

But he had another dream.

That dream was… to discuss said Jeopardy! appearance on Queerty.

He lived that dream, and you can too.

“Snapping is a major part of my life,” he told us. “It establishes verve and efficiency and flavor, and in the case of that Daily Double, it was a damn relief to get that question right. My gayness gets volcanic when I’m winning at stuff.”

But Louis had yet another dream, OK? And it’s one we can all relate to.

I'd say my biggest dream is telling Kirsten Dunst I'm a huge fan only for her to mutter "Pathetic" and walk away.

The very next day, this happened:

Honored. And now I have no dreams left!

The Twitterverse was obviously obsessed:

To have peaked so young!

Well, to quote the Dali Lama: