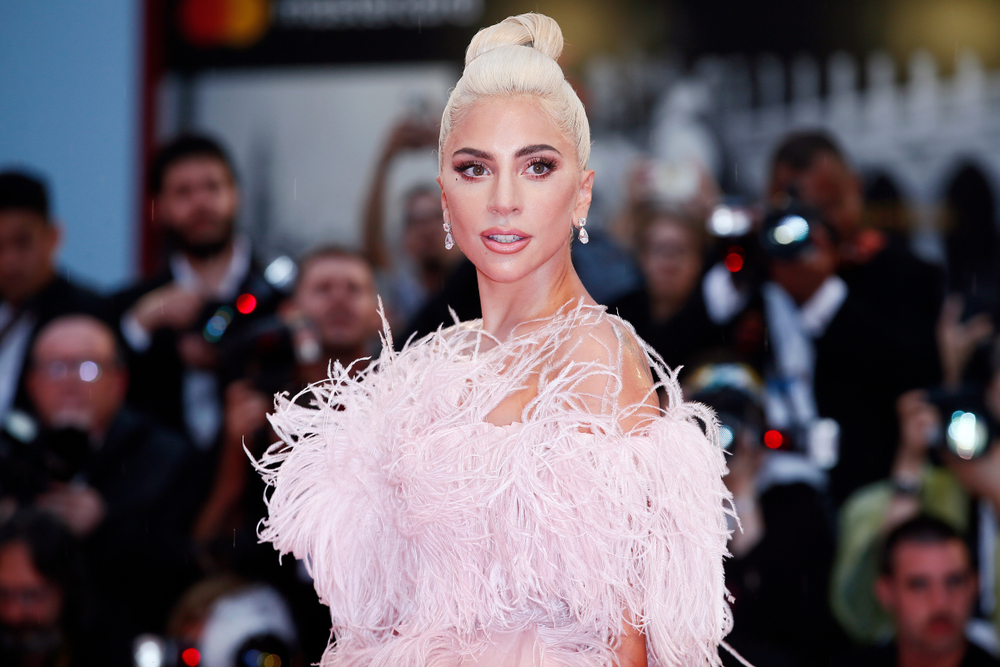 The two reportedly began dating sometime around January 2017 when they were “spotted getting affectionate at a Kings of Leon concert… [and] cuddling on the Super Bowl LI field.”

Gaga had initially announced their engagement during an October 2018 speech at Elle magazine‘s 25th Annual Women in Hollywood Celebration in Los Angeles. At the time, she thanked her “fiancé, Christian.”

However, fans noticed that Gaga wasn’t wearing her engagement ring at the February 10, 2019 Grammy music awards show. She also didn’t bring Carino as her date even though she’d brought him to previous awards shows like the Screen Actors Guild Awards and the Golden Globes.

Also, on Valentine’s Day, instead of posting a picture of Carino, Gaga posted an image of a tattoo she got of a rose trailing down her spine.

Happy Valentine’s Day. A tattoo toast to “la vie en rose” by the beautiful @winterstone my spinal cord is now a rose

Also, this isn’t the first time that Gaga has broken off an engagement. In July 2016, she ended her engagement to American actor Taylor Kinney. Kinney had asked for Gaga’s hand in marriage on Valentine’s Day 2015. However, they called things off in July 2016.

Previous to that, Gaga had said of Kinney:

I really can’t imagine being with anyone other than who I’m with right now. He is the right guy. I have that feeling. I just know it…. I never thought anyone would ever love me because I felt like my body was ruined by my abuser. But he loves the survivor in me. He’s stood by me all night proudly and unashamedly. That’s a real man.

Gaga is currently finishing her Las Vegas residency while also making the awards show rounds for her role in the film A Star is Born.