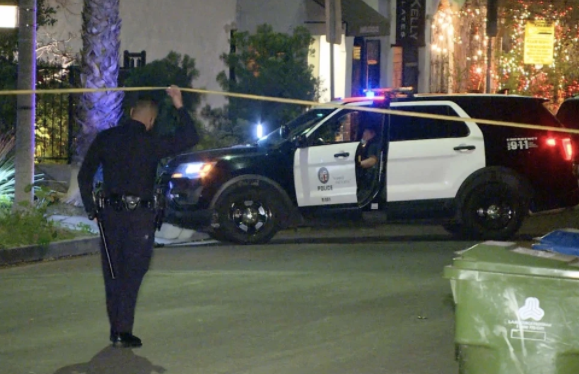 Ryan Fischer was out walking the three French Bulldogs he cares for in West Hollywood on Wednesday night when he was shot several times in the chest by a man who then made off with two of the dogs. The third dog ran away and was later recovered safely.

It is unknown whether the dogs were targeted because of their owner, Lady Gaga, who is now offering a $500K reward for the return of her pets, Koji and Gustav.

Fischer, 30, was on the 1500 block of Sierra Bonita Avenue at 9:40 p.m. when the crime occurred, at which point the shooter fled northbound in a white sedan, according to police.

Fischer was taken to a nearby hospital, where he is expected to make a full recovery.

According to a source close to the singer, Gaga is extremely upset and offering the half-million dollar reward to whoever has her dogs, “no questions asked.” It’s safe to assume the LA Robbery Homicide Division will still have a few questions, however.

Anyone with information about the dogs can use the email KojiandGustav@gmail.com.

Because French Bulldogs reportedly sell for between $1,500-3K with certain pedigrees topping $10K, investigators are unsure whether the shooter was aware they belong to Gaga.

The singer and actress is currently in Rome working on a film project.