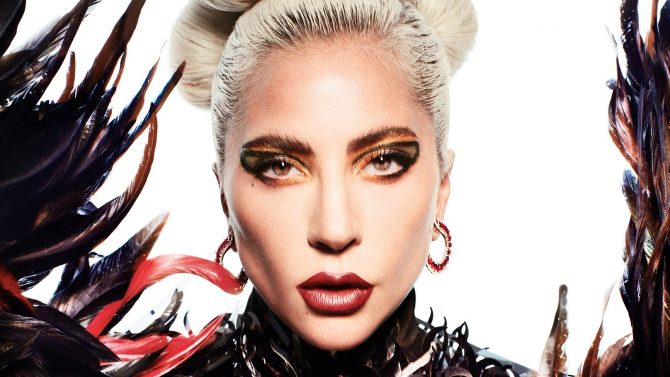 Lady Gaga has just signed onto her first film role since her Oscar-nominated performance opposite Bradley Cooper in A Star Is Born and, honestly, it sounds like the kinda role she was born to play.

Dateline reports that esteemed director Ridley Scott has cast Gaga in his upcoming film about the Gucci family fashion dynasty and the murder of the grandson of founder Guccio Gucci.

Gaga will play Patrizia Reggiani, the ex-wife of Maurizio Gucci, who famously left her for a younger woman in 1985, and who was gunned down by a hitman ten years later.

Reggiani was found guilty of plotting her ex-husband’s assassination on the steps of his Milan office in 1995, a crime for which she was sentenced to 29-years in prison and served 18 years before being released in 2016.

At the time of the murder plot, Reggiani had just been diagnosed with a brain tumor, which her daughters said caused their mother to go off the deep end and have their father killed, but the media at the time still portrayed Reggiani as a jealous “Black Widow” out for revenge.

The film will be based on the Sara Gay Forden’s book The House of Gucci: A Sensational Story of Murder, Madness, Glamour, and Greed. No word yet on the film’s title or when it might be released.

Related: Lady Gaga has a new plan for how she’s going to change the world