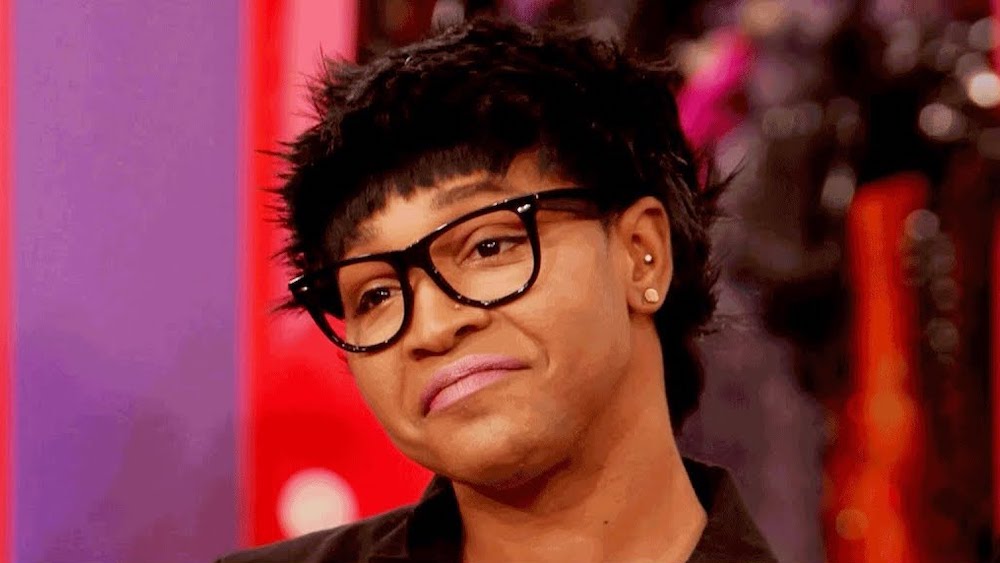 On last night’s episode of RuPaul’s Drag Race, Ru had the contestants dress up like MSNBC news anchor Rachel Maddow and read news from a teleprompter. But this particular mini-challenge ruvealed an interesting fact: Some of the queens had trouble with literal reading.

All tea, no shade: we’re not hating, just stating. Hear us out…

To be fair, reading from a teleprompter is a very specific professional skill that most people never encounter. None of the queens knew what text would appear, teleprompter text can move quickly, and the script threw several curveballs in the form of big words and tongue twisters.

The teleprompter began, “Yes, it is one of those days. We have ginormous news tonight.”

Mercedes Iman Diamond read the script as, “We have inaugurate generations news tonight,” and Ra’Jah O’Hara simply peered at ginormous (which is slang) and asked, “What is the word?”

Later on, Silky Ganache pronounced “examination” as “esplaxamination;” Yvie Oddly pronounced “directing” as “directicating,” Mercedes read “alleged” as “all aged;” Ra’Jah read “a mule” as “the mole;” Shuga Cane read “smuggling” as “smugging” and Ra’Jah read it as “snuggling;” A’keria Davenport read “colonel” as “colonial” and Silky read it as “colonal.”

At one point, Vanjie read “sophisticated” as “socopocatogo.”

At first, the challenge made us cringe, reminding us of high school English classes where the teacher would force students to read aloud, making shy students cringe and humiliating those with poor reading skills as they mispronounced common words.

Then we remembered that English isn’t the first language of some Drag Race contestants. Mercedes, for instance, was raised in Kenya, Africa and first spoke Swahili. Other contestants, like Vanjie, grew up with other languages like Spanish.

It’s possible, as one commenter recently pointed out, that the queens may have played up their mispronunciations for laughs.

But the challenge also reminded us that reading, while fundamental, is difficult for most American adults. In fact, a 2016 study by the Organization for Economic Cooperation and Development “found that 50 percent of U.S. adults can’t read a book written at an eighth-grade level” and 20 percent can’t read a newspaper, according to The Washington Post.

Related: WATCH: “Drag Race” contestant takes flaming to a new level: by setting herself on fire

We don’t know the educational history of each contestant, and it’s entirely possible that some might have had to leave education because of familial rejection for being gay. Some might even be dyslexic or need better glasses for distance reading.

No matter the causes, it was an interesting moment for a show whose fandom skews increasingly younger—Bob the Drag Queen says his audiences on tour largely consist of preteen girls—and for a show that tries to educate its viewers as well.

Last night’s episode encouraged viewers to get involved in politics, touted the importance of women running for office and had a segment recapping the murder of Matthew Shepard. In some ways, the show is like a very queer Sesame Street highlighting gay entertainment icons, like Judy Garland, and issues affecting the queer community.

So it makes sense that the show would accidentally stumble across another truth about education: That reading remains difficult for many adults. It’s nothing to be ashamed of, but it does reflect a real world issue that leaves some queer people less able to get a job or navigate our complicated bureaucracy.