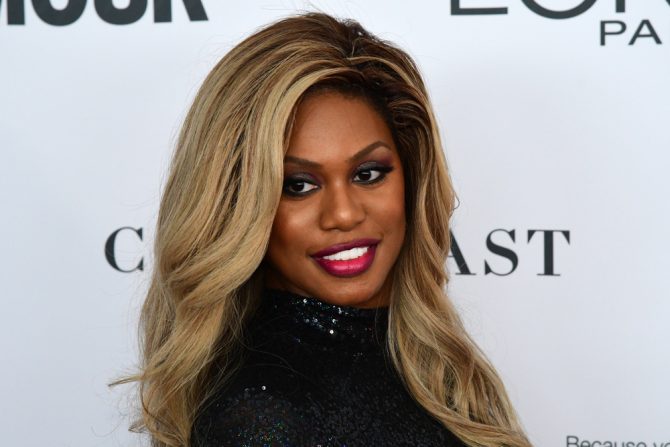 Laverne Cox says she and her friend were the targets of a violent transphobic attack over the holiday weekend.

The disturbing incident happened while the actress and her male friend were walking through Griffith Park in Los Angeles.

“We passed this guy, and the guy very aggressively asked for the time,” she explains in the video. After giving him the time, the man then asked, “Guy or girl?”

“My friend says ‘F*ck off,’ I’m walking, I’m hearing all of this and it’s happening in like a split second, and then all of a sudden the guy is attacking my friend.”

The man proceeded to punch Cox’s friend. She pulled out her phone to call 911, but before she could place the call, the man took off on foot. Thankfully, neither she nor her friend were injured.

“It’s not safe if you’re a trans person,” Cox continues. “We were literally just walking through the park. … This dude was looking for trouble because I happened to be a trans person in public.”

Cox says the incident, while disturbing, “isn’t shocking”, saying attacks live this have “been my life.”

“It doesn’t matter who you are, you can be Laverne Cox, whatever that means, if you’re trans, you’re going to experience stuff like this.”