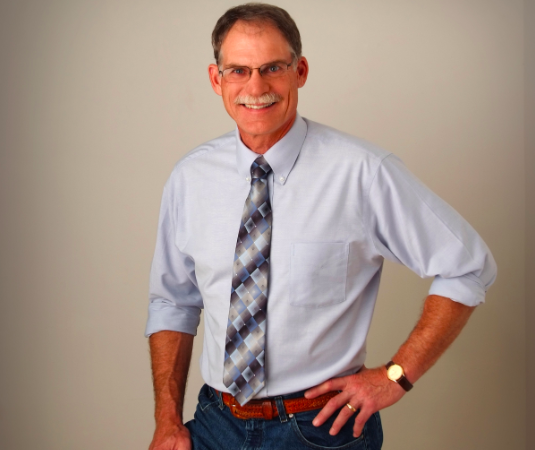 A Republican lawmaker from Iowa has just introduced legislation that would force people to formally state their sexual orientations to the government in an effort to protect unsuspecting women from marrying dishonest gay men.

Senate File 2130 proposes that anyone who applies for a marriage license must first specify whether they are gay, straight, bisexual, questioning, or “unsure” about their sexual orientation. (There’s also a space to fill in any identity that falls outside of the five listed options.)

No answer? No marriage license! That’s the law. Or, it will be if State Senator Dennis Guth, the man who he drafted the proposed legislation, has his way.

Guth said he came up with the idea for the law after one of his constituents came to him and said her whose marriage fell apart when her husband turned out to be gay.

“Her spouse falsified his sexual orientation and then later on she was not able to reveal that when she went to court,” Guth said in a video promoting the legislation. “So this is just going to allow people in that specific situation to voice this in court.”

The law states that if anyone gives the “wrong” answer to the question, it could be used against them in potential future divorce proceedings. “Wrong” answers could include being unaware of or not fully awakened to one’s sexual orientation, unsuccessfully praying the gay away, or being afraid to come out.

A person who gives the “wrong”answer would then be held liable for the collapse of the marriage and could lose custody of their children.

Of course, the main issue with SF 2130, aside from being just plain dumb, is that it wrongly assumes sexual identities are fixed, not fluid, and it disregards how social circumstances play into a person’s stated sexual orientation.

Two years ago, he promoted the Religious Freedom Restoration Act, which aimed to give Iowans the legal right to discriminate against LGBTQ people. He also worked on a Senate bill to repeal marriage equality in Iowa, and he has repeatedly vowed to “restore traditional marriage” over the years.