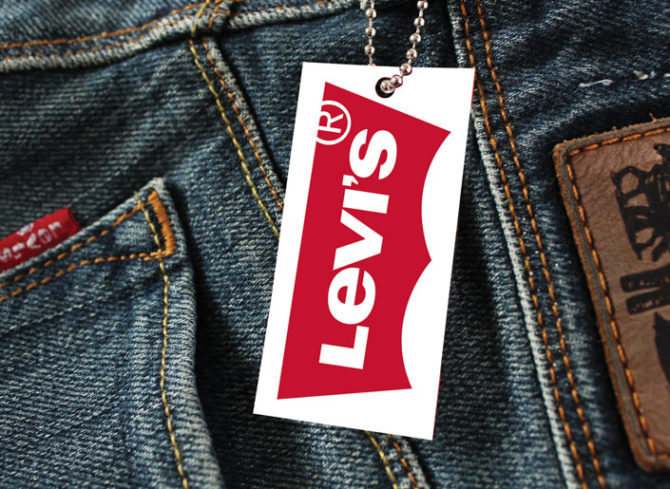 Hmmm. We’re not sure how we feel about this.

Each spring, Levi’s releases it’s annual Pride Collection celebrating the LGBTQ community and its struggle. This year’s slogan is “Fight Stigma” and includes everything from gender-neutral t-shirts and tank tops: 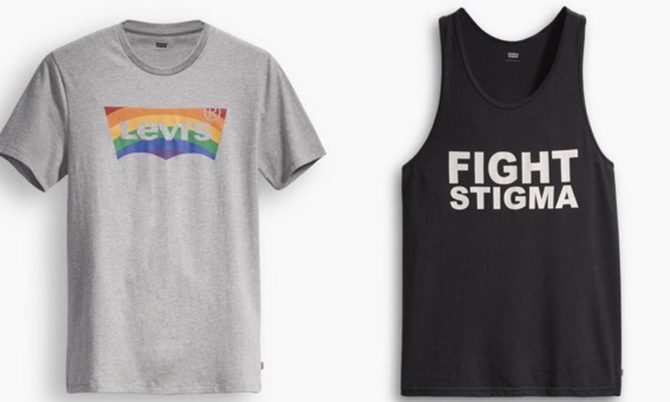 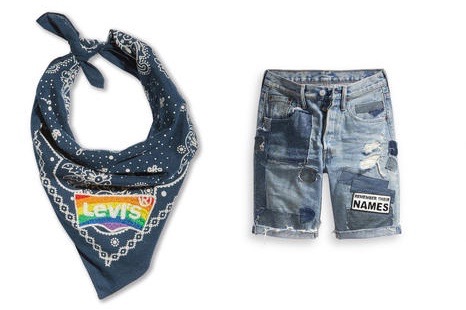 That’s all fine and good.

But then there’s this $78 denim trucker vest that reads “Silence=Death,” the 1987 phrase coined by ACT UP in response to the Reagan Administration and the CDC’s blatant disregard for the HIV/AIDS epidemic that was killing gay men by the thousands: 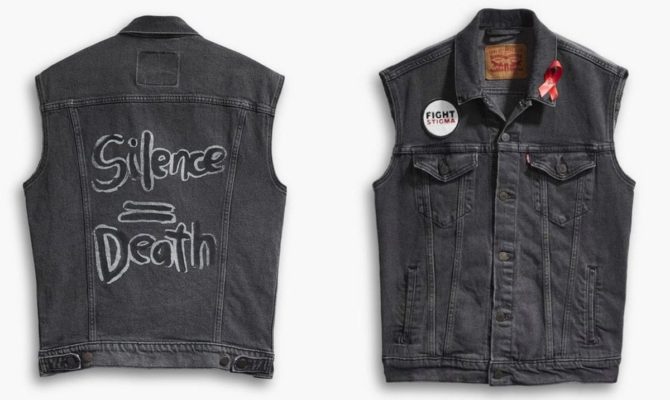 In 1987, six gay activists in New York formed the Silence = Death Project and began plastering posters around the city featuring a pink triangle on a black background stating simply ‘SILENCE = DEATH.’ In its manifesto, the Silence = Death Project drew parallels between the Nazi period and the AIDS crisis, declaring that ‘silence about the oppression and annihilation of gay people, then and now, must be broken as a matter of our survival.’

Honestly, we’re not sure what Levi’s is trying to say by turning such a painful and emotionally-charged phrase born from one of the darkest chapters in LGBTQ history into some sort of trendy $78 summer fashion statement.

Grant Barth, Levi’s chief merchandising officer, says: “Fighting stigma on any level is important. And we feel that it’s our responsibility to stand up for the issues of our time. Levi’s has always been on this journey; doing the right thing, standing up for the values and giving everyone a voice.”

The collection has already been released in Australia and parts of Asia. It will launch in the Americas and Europe at the end of May, in time for June Pride month.

Related: Levi’s Is Bringing Back The Hanky Code Just In Time For Pride