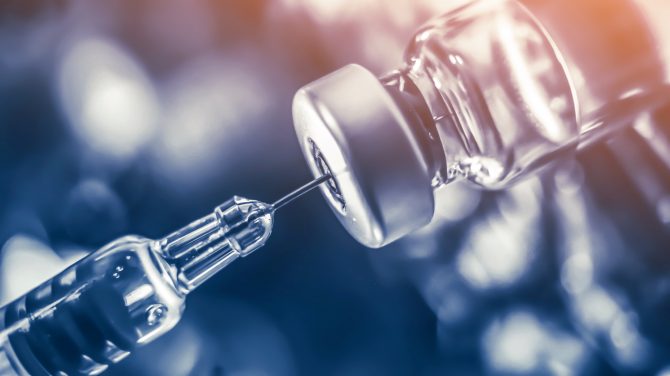 A Facebook user recently claimed vaccines gave his son “the gay,” and the preposterousness astonished users of Reddit’s r/LGBT subreddit.

Related: Pete Buttigieg supported the right for religious parents not to vaccinate their kids

A Reddit user posted a screenshot of the screed — writing, “OMG guys, we finally discovered the reason” — and commenters tried in vain to make sense of the logic.

“Do bi people exist because we only had half of the course of injections?” one wrote.

Another said, “I’m ace and panromantic. So I somehow had none of them, or all of them, or half…”

“I thought vaccines were responsible for my autism, not my gayness!” one commenter wrote.

Someone else said, “I’m so grateful I got vaccinated so I don’t have to be a straight.”

One Redditor, meanwhile, reported surviving childhood unvaccinated. “So by that logic, I should be straight, but here I am, queer as f*ck, and living my best gay life.”

In all seriousness, though, we hope the terribly misinformed Facebook user saw the error of their ways and/or the son found a new family and is living his best gay life.