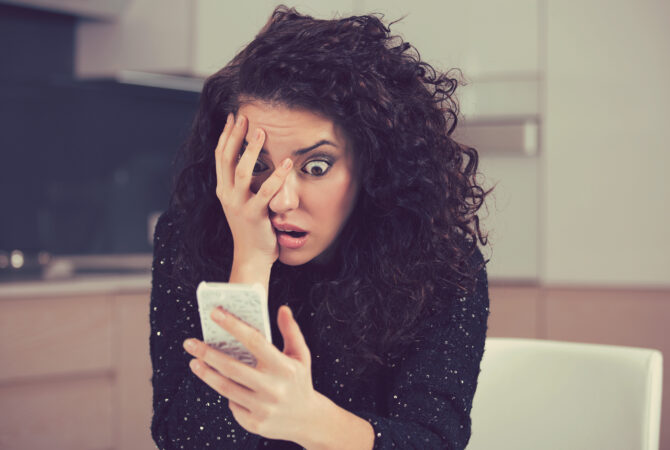 The popular, right-wing “Libs of TikTok” account has been feverishly deleting thousands of tweets since its owner’s identity was exposed earlier this week.

Former real estate agent Chaya Raichik told the New York Post she “will never be silenced” after The Washington Post connected her to the account, but the 2,795 deleted tweets over the last few days paint a slightly different picture.

The account, which currently has over 884k followers, is widely cited among conservatives in the escalating right-wing culture war on LGBTQ Americans. Raichik has previously appeared anonymously for interviews on Fox News, and Christina Pushaw, Florida Gov. Ron DeSantis’ press secretary, credited it with shaping her opinions around the state’s “Don’t Say Gay” law.

The Salish Coast Anti-Fascist Action, a group that tracks right-wing extremism, used the Wayback Machine to share an archive of the deleted tweets.

They have been furiously deleting tweets after the Washington Post published an article on them this morning ?https://t.co/bin2eiN0Bz

“Teachers are DESPERATE to talk to little kids about sex. It’s a disorder,” reads one of the deleted messages.

Another reads: “This is @Chasten , Pete Buttigieg’s husband grooming kids. It’s a cult.”

Other Twitter users have also been sharing some of the erased messages. “Throwback to when Libs of TikTok smeared a suicide prevention hotline for LGBTQ youth as a ‘grooming organization,'” wrote one user, adding, “they’ve deleted it since but here it is. what kids were they protecting here?”

throwback to when Libs of TikTok smeared a suicide prevention hotline for LGBTQ youth as a "grooming organization."

they've deleted it since but here it is. what kids were they protecting here? pic.twitter.com/YVlZqL8oyT