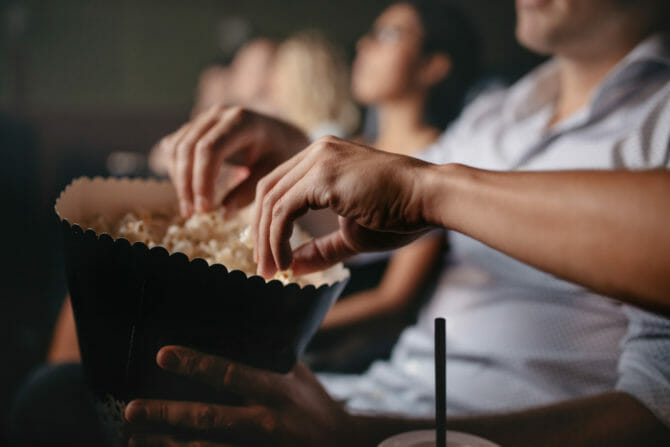 Hollywood has definitely been feeling extra nostalgic lately with all these newly revised and revamped TV series making comebacks. Now, not one but two iconic gay films are getting sequels.

Rumors of a 9 to 5 sequel have been swirling for decades. Now, nearly 40 years after the original film was released, it looks like it’s finally happened.

The original movie came out in 1980 and grossed over $103.9 million at the box office, making it the 20th highest-grossing comedy film in Hollywood history. 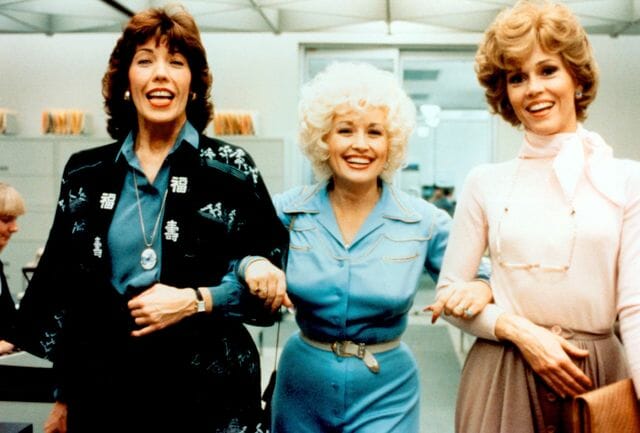 Well, speaking the reporters recently at the Television Critics Association panel for her new HBO documentary, Jane Fonda in Five Acts, Fonda confirmed that she, Lily Tomlin, and Dolly Parton will all be returning for the new 9 to 5.

“My role is as an executive producer, and I’m working with the writers, with Lily, and talking to the writers,” the 80-year-old actress said. “Right now, Dolly, Lily and I are all intending to be in it.”

The story was conceptualized by Jane Fonda and made through her production company, IPC. According to a 1981 interview with Lifestyle magazine, Fonda did a great deal of research on the lives of working women, particularly those who entered the workforce later in life following a husband’s death or divorce. “What I found was that secretaries know the work they do is important, is skilled, but they also know they’re not treated with respect. They call themselves ‘office wives.’ They have to put gas in the boss’s car, get his coffee, buy the presents for his wife and mistress,” she said. “So when we came to do the film, we said to Colin [Higgins], OK, what you have to do is write a screenplay which shows you can run an office without a boss, but you can’t run an office without the secretaries.”

“Script is written, doing a reading with the cast soon, raising the money to make it all happen!!!” he wrote.

The original Trick, which was nominated for the Grand Jury Prize at the Sundance Film Festival, followed two guys– Gabriel (played by Christian Campbell) and go-go boy Mark (played by John Paul Pitoc)–on a night of misadventures as they searched for a place to hook up. The film also featured appearances by Tori Spelling and Miss Coco Peru.

In his Facebook post, Fall also confirms that Miss Coco Peru is set to return and that the movie will be set in New York and L.A.

“Scruff plays a role in bringing our two men back together again,” he adds.

Trick 2 is expected to be released next year, just in time to commemorate the 20th anniversary of the original film.