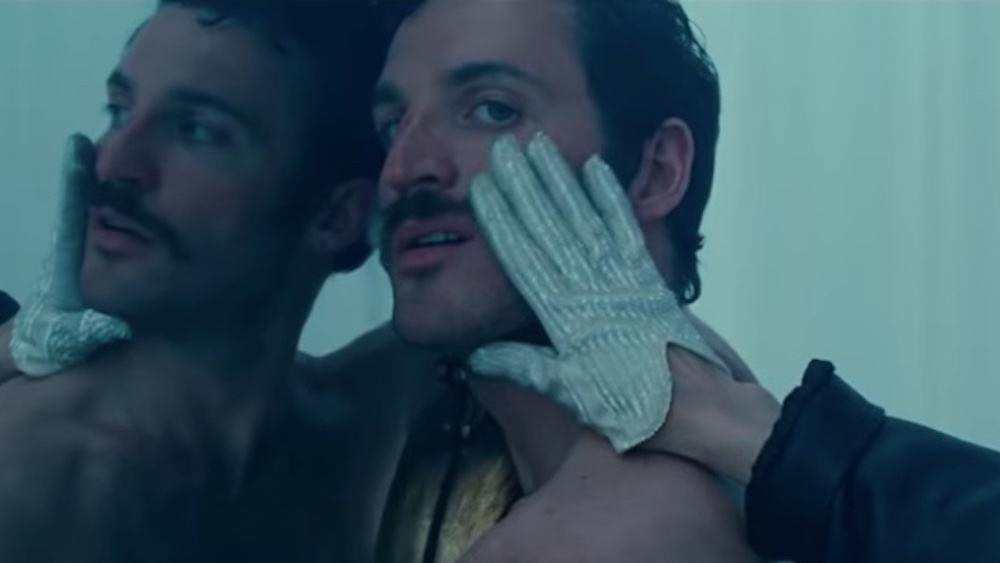 Directed by gay Frenchman Yann Gonzalez, the film follows Anne Parèze, a soft-core adult film director who is also lesbian. She hires actors from gay bars and construction sites to star in her artistic, non-explicit films. The films juxtapose twinks in briefs alongside dreamlike images (like a burning cabin).

As Parèze becomes obsessed with the slayings — even weaving aspects of the murders and police investigations into her upcoming film project, Homocidal — her dangerous desire to unmask the killer could get herself and her actors killed.

Horror fans will recognize references to William Friedkin’s very gay and leathery 1980 slasher Cruising as well as the technicolor dreaminess and eroticism of 1960s and ‘70s Italian giallo horror films.

Knife + Heart played at Cannes and has gotten mixed reviews. It’s melodramatic, comedic, stylish and violent. (Variety liked it more than ScreenDaily.com.) But if you’re okay with arty films that meander a bit, you’ll probably like it.

And if not, you can always enjoy Gonzales himself because he’s an up-and-comer worth watching. 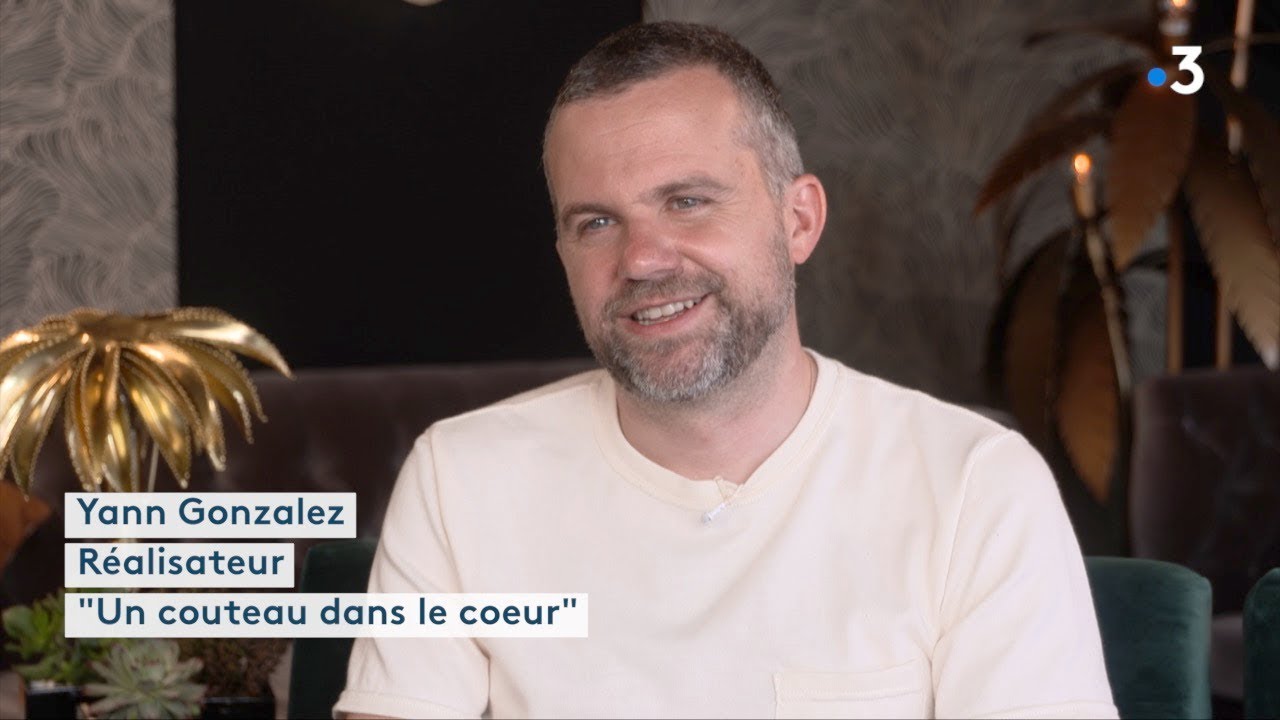 Gonzales’ brother is the main musician behind the electronic music group M83 — the band scored the soundtrack for Knife + Heart.

He continues, “Because all the secrecy of this forbidden cinema, I couldn’t see images so I was making up stories in my mind…. I think everything (my cinema) started with a fantasy, a fantasy of watching films that I couldn’t’ watch, and just being aroused by this secrecy of cinema, nightmares that I would discover later.”

Here’s the trailer for Knife + Heart: