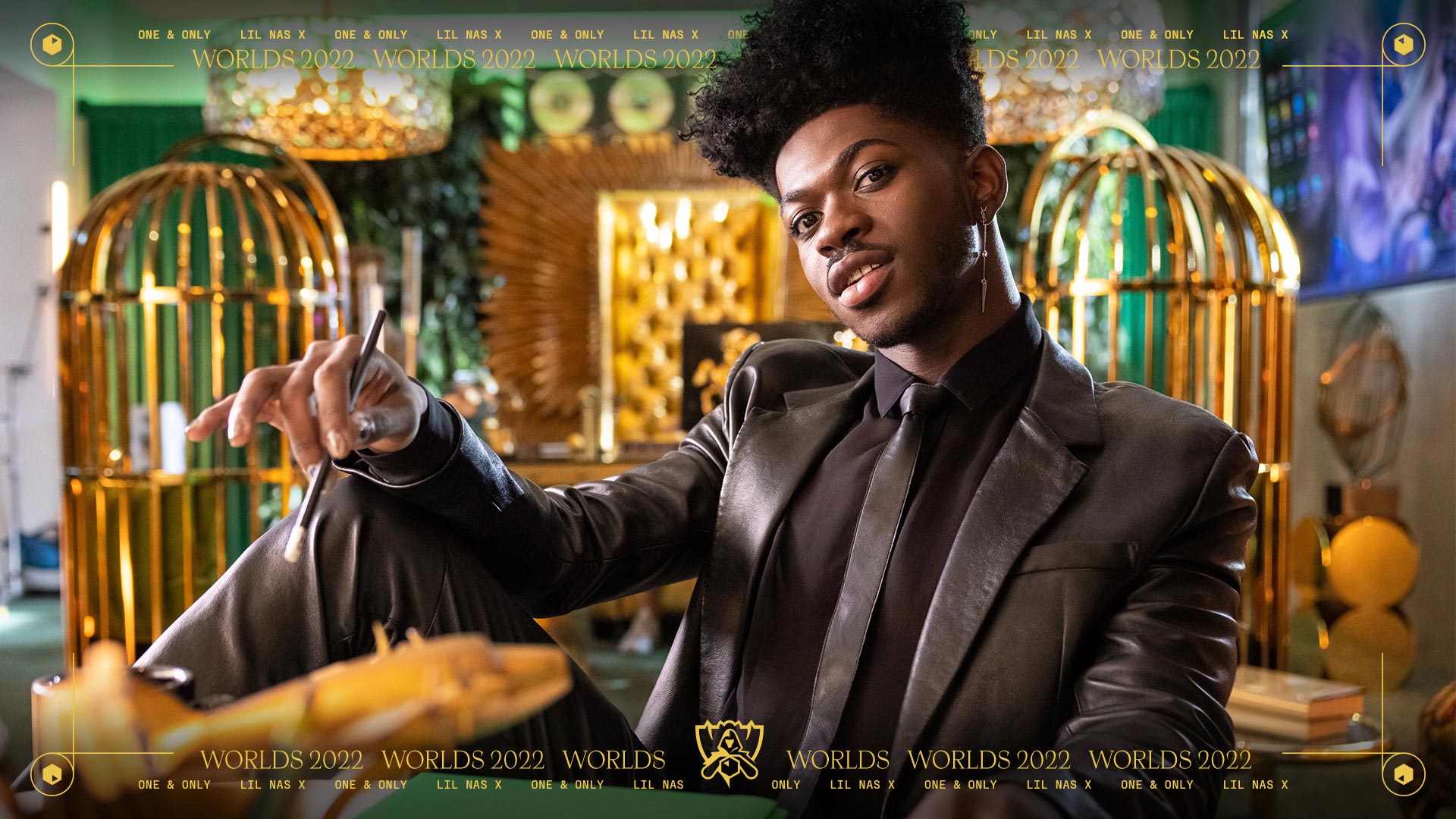 With a total of zero votes cast, pop superstar Lil Nas X has declared himself the “president” of the battle arena video game League of Legends.

If you’re confused by what this means, don’t worry; “Lil Nas Xecutive” has put together a handy video documenting his rise in the corperate ladder.

In this hilarious promotional video, Montero strolls into the League offices and claims his place at the top:

His presidential space is complete with a gold throne, matching gold Washington and Lincoln busts, and a desk name plate reading “I AM THE BOSS”.

In reality, this partnership — sorry, presidency — will entail the singer releasing a new anthem for the game, “Starwalkin”, to be performed at the opening ceremony of the League Worlds tournament.

Accompanying “Starwalkin” will be two music videos for the track, as well as a yet-to-be-revealed Prestige skin for the brand new champion “K’Sante”.

“I will be the greatest President of League of Legends of all time,” the singer declares. “Also, I’m going to make the best Worlds anthem of all time, and put on the biggest, coolest, sexiest Worlds in the history of all Worlds.”

In addition to his anthemic duties, Montero is having to make tough decisions as the new head of this game.

One decision specifically from this new administration seems tough, but fair:

as the new president of league of legends, bottoms are no longer allowed to play.

This is far from the star’s first big collaboration. Just within the past couple weeks, he became an ambassador for both Coach and Yves Saint Laurent Beauty.

There was also his partnership with Grindr that promised “free c*ck” for people who presaved his new single, but that was probably a joke. We still pre-saved, but alas.

“Lil Nas X is the most electrifying name in music, so when he showed up at our headquarters and told us that he wanted to be President of League and join us throughout Worlds, we of course said ‘yes’,” says League of Legends global head Naz Aletaha.

“We’ve all been blown away by his vision, passion, and undeniable style, and we can’t wait to see what he brings to the Worlds stage in San Francisco this November.”