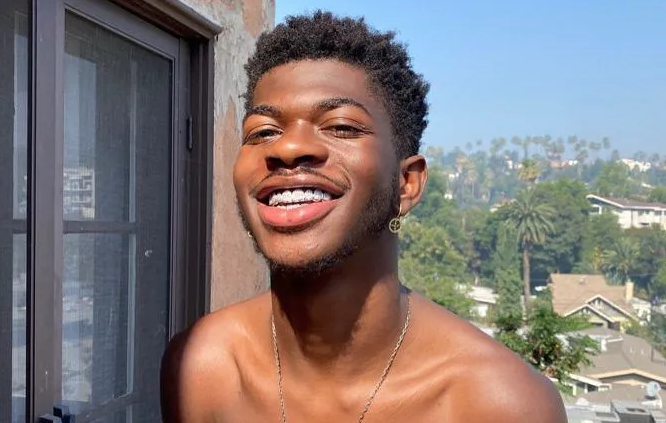 Lil Nas X has opened up about his love (and lust) life after being named one of GQ Magazine’s men of the year.

In an interview conducted by playwright Jeremy O. Harris, the singer said he’s still on “really good terms” with his ex-boyfriend and backup dancer Yai Ariza.

“I love him to death. He’s the best,” he added. “I feel like it was the most serious relationship I’ve ever had.”

Nas X and Ariza appeared in a teaser last week for an upcoming episode of The Maury Show with Maury Povich in which the singer confronts Ariza’s secret wife. It’s set to air on Wednesday and already has the internet LOLing.

“And you have to give this person your time. And I like to go missing for like a week to focus… not talk to anyone and focus on myself. And I’m more in love with what I’m doing than people.”

Looking forward, he said that “when the time comes [for a relationship], I’m not going to force it or anything. There’ll be somebody, and I’ll say, ‘OK, I want to make this person a priority.”

In the meantime, Nas X isn’t immune to temptation, nor should he be. But he admits the hookup scene is a bit difficult in his position.

And Grindr is a big no these days. He said he “can’t do [it] anymore.”

Elsewhere in the interview, Nas X celebrated the change he sees on the horizon of the still “hypermasculine” rap scene.

Subscribe to Queerty for a daily dose of #life #grindr #jeremyo.harris stories and more