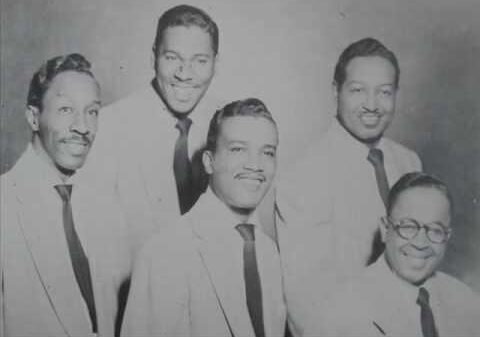 This singer’s high-flying gospel vocals enthralled the public, but it wasn’t until his passing decades later that fans would learn what he’d long kept private.

Houston natives Willmer Broadnax and his brother William sang together in different gospel groups throughout the ’30s and ’40s. The pair came to be known as “Little Axe” and “Big Axe” for their respective sizes.

What Willmer lacked in stature, he more than exceeded on stage; according to music critic Ray Foster, “his voice is sweet, but almost vicious, dripping with emotion.”

After the brothers decided to split ways creatively, Willmer kept his “Little Axe” persona in performing. He came to head Little Axe and the Golden Echoes, one of the top gospel touring acts of the 1940s.

It wasn’t until his passing in the early ’90s that the general public was made aware that Willmer was assigned female at birth, a fact that the Broadnax brothers had kept under wraps throughout their entire careers.

As close to his chest as Willmer played it, his legacy as a show-stopping trans man running the gospel group touring circuit lives on to this day.

Listen to Little Axe and the Golden Echoes’ swinging tune, “You Are My Sunshine”: