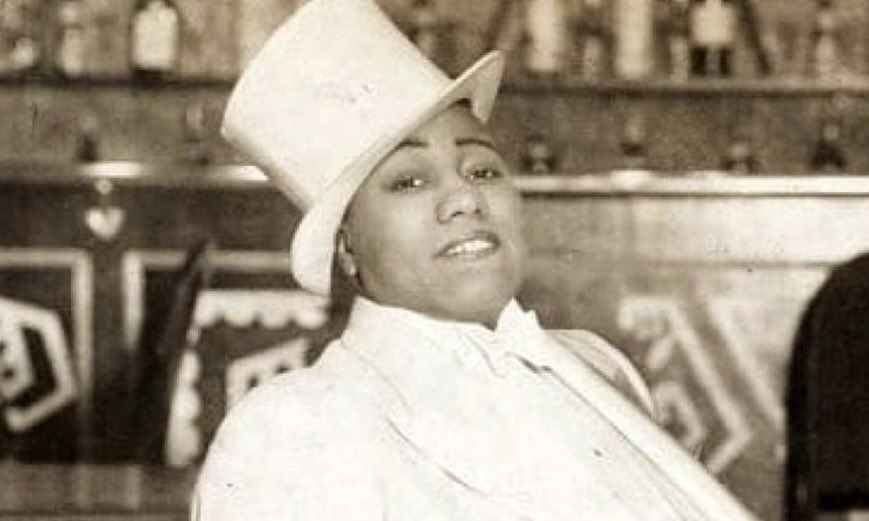 She sang, she played the keys, and she rocked a suit like the best of them. Whatever Gladys Bentley did, she did with absolute aplomb.

She knew from a young age that she ran a bit on the butch side; by nine years old, she was already walking around in her brother’s suits.

That personal style had only been amplified by the time she was ready to hit the stage in her 20s, as she began to take the New York gay speakeasy scene by storm with her blues piano and vocals.

Bentley found herself playing through a full underground club circuit, sharply dressed and crooning out raunchy twists on popular songs to get the ladies in the audience swooning.

Fellow Harlem Renaissance staple Langston Hughes referred to her as “an amazing exhibition of musical energy” and “a perfect piece of African sculpture, animated by her own rhythm.”

Sadly, the renaissance eventually subsided, and once the Lavender Scare of the ’50s set in, Bentley had to publicly renounce her queer persona to continue being able to perform at the heights she once had.

Bentley would go on to record a more hetero-palatable collection of her songs and performances, one full LP of which can still be found on streaming services today.

Hear Gladys sing out her troubles in her “Worried Blues”: