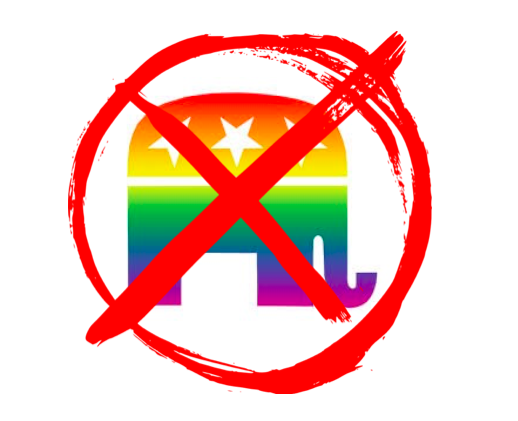 Political candidate admits he sent racist, homophobic letter to himself

His attackers yelled “f*ggot” as they beat him. Cops say it’s not a hate crime.

Fire Island partier who said “f*ck your mask!” gets kicked out of his parents’ house

Another day, another vile joke from 50 Cent mocking LGBTQ people

WATCH: This homophobic 4th of July Karen is definitely not making America great

PHOTOS: Um, we need to talk about how Luis Sandoval is a total snack

After serving 18 months for posing as a woman to lure men into sex, man immediately does it again

Jake Gyllenhaal made a surprisingly personal revelation at a wedding