In “Liability,” Lorde muses on the plight of people who can be a bit much sometimes; those folks who are sometimes too little high maintenance for their friends. Culled from her aptly-titled new album Melodrama, it’s a melancholic bummer-ballad perfect for drama queens everywhere.

What did RuPaul think of Lady Gaga‘s appearance on Drag Race? 10s across the board. “She started in New York clubs like myself,” she tells Good Morning America.”She started around drag queens and the downtown culture, so she felt right at home.”

So many Dynasty catfights… How can anyone choose a fave? And yet, that’s precisely what Joan Collins does in this interview with Attitude, citing one of Alexis’s run-ins with a jolly cross Krystle (Linda Evans.) Watch her preferred scene below:

Pink and Sia team up for the way-strident “Waterfall,” if you get into that sort of thing. It’s produced by Stargate (Erik Hermansen and Mikkel Eriksen), the producers behind Katy Perry’s “Firework,” Beyoncé’s “Irreplaceable,” and Rihanna’s “Rude Boy.”

Fans of The Good Wife, take note: The March 19 episode of The Good Fight promises to be an insidiously good time. Hedwig & the Angry Inch creator/star John Cameron Mitchell guest stars, assuming the trollish guise of a right-wing provocateur based, of course, on human silverfish Milo Yiannopoulous. 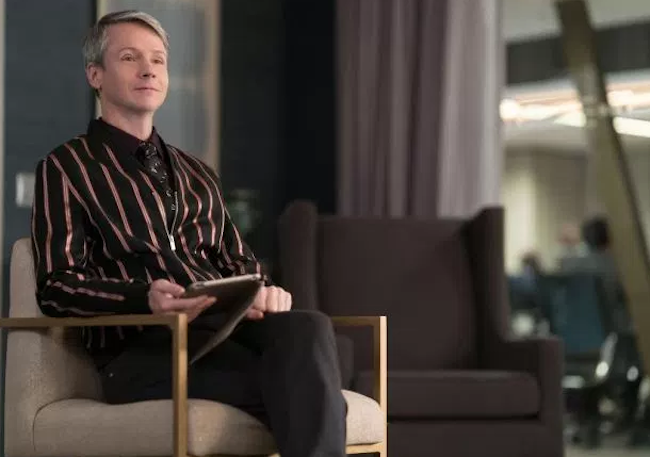 down and out
38 comments