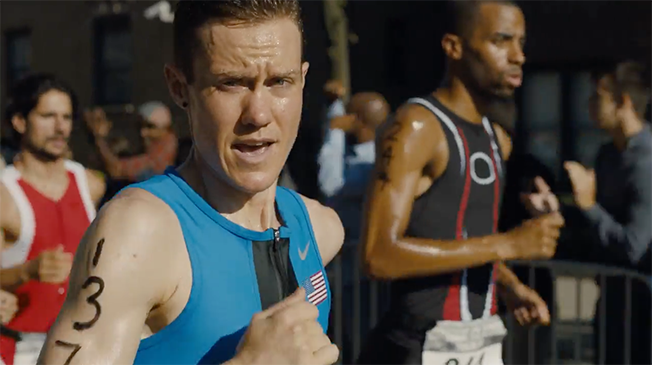 Who He is: Team USA triathlete

Why He Matters: After coming out as a transgender in 2010, Mosier began competing in athletic events as male. He also became the first transgender man to qualify for Team USA.

Why We’re Proud: Prior to 2016, Team USA maintained a backward policy that in order to compete, transgender athletes must have undergone two years of hormone therapy, had their name legally changed, and undergone gender confirmation surgery. That changed with the rise of Mosier. His prowess not just as an athlete but as an advocate for trans people caused the committee to alter the rules, and Mosier became the first transgender man to qualify as a Team USA athlete.

Today, Mosier also coaches triathletes in Chicago, focusing on helping LGBTQ youth compete. Throughout this process, he’s spoken about his own gender identity, transitioning, and the importance of trans inclusion in sporting events. He’s also excelled on the field, including participating in the International Triathlon Union Sprint Duathlon World Championship and the Nautica New York City Triathlon.