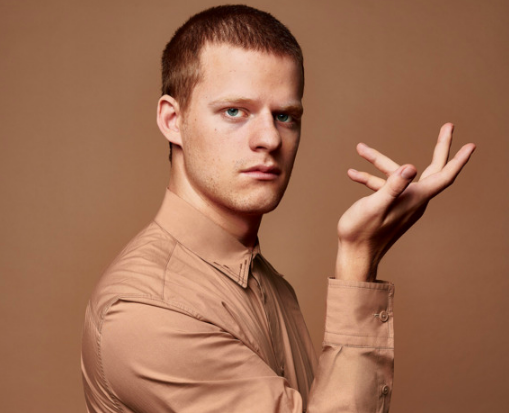 We think it’s safe to say Lucas Hedges doesn’t care much for labels.

In a new interview with Vulture, the Lady Bird actor opens up about his sexuality, saying: “I recognize myself as existing on that spectrum. Not totally straight, but also not gay, and not necessarily bisexual.”

He continues, “In the early stages of my life, some of the people I was most infatuated with were my closest male friends. That was the case through high school, and I think I was always aware that while for the most part I was attracted to women.”

The 21-year-old, who was nominated for his first Academy Award for Best Supporting Actor for his work in Manchester By the Sea in 2017, goes on to recall feeling “ashamed” in middle school about existing on a spectrum.

“I felt ashamed that I wasn’t 100 percent [straight], because it was clear that one side of sexuality presents issues, and the other doesn’t as much,” he says.

Hedges will appear in the gay conversion drama Boy Erased, which opens in theaters in November. In it, he plays a gay teenager forced to attend conversion therapy by his religious parents, played by Nicole Kidman and Russell Crowe.

“I recognized that sense of anticipating and waiting for anyone and everyone to be like, ‘There’s something wrong with you,’” Hedges says about the upcoming role. “It’s a story about shame, which felt to me like the governing factor of my life and my childhood.”

In addition to Boy Erased, Hedges is set to make his Broadway debut in The Waverly Gallery later this year.