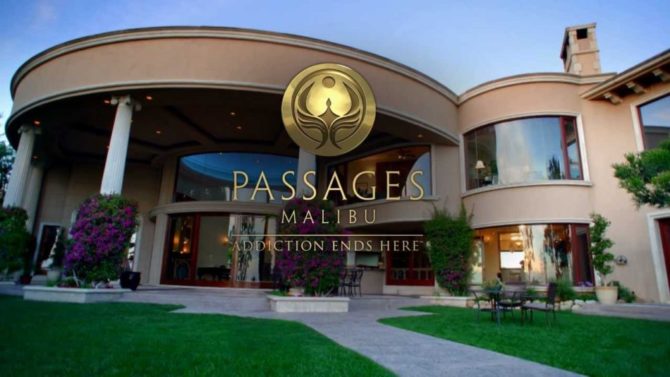 A former patient at a luxury rehab center in Malibu is suing the facility after he claims he was sexually assaulted by another patient while under sedation.

The man, whose name has not been released, claims another patient, Jordan Achterman, sexually assaulted him during his second night at the facility. His lawsuit, filed Thursday, alleges negligence, sexual harassment, fraud and battery.

According to the suit, the plaintiff checked into the facility on August 7 for a routine detoxification. That night, he was sedated and fell asleep in a private unlocked room. The next day, he was introduced to the facility, fellow patients, and staff members.

That night, he was again sedated and fell asleep in his private unlocked room. But when he woke up in the morning, he found himself naked next to Achterman. Achterman allegedly then turned to him and said they “had fun last night.”

The plaintiff, understandably terrified, reported the incident to the staff. He was quickly rushed off to UCLA Medical Center’s Rape Treatment Center in Santa Monica, where a rape kit confirmed he had been sexually assaulted.

The plaintiff checked out of Passages Malibu the next day, citing “severe distress” as his reason.

To make things worse, the suit also alleges Achterman, who is said to have a history making “frequent and boisterous proclamations of sexual interest in plaintiff and others,” bragged to other patients before the assault, saying he was waiting for the drugs to kick in so he could sneak into his room and have his way with the plaintiff.

The suit also claims Passages Malibu staff had assured the plaintiff that he would be checked on every 15 minutes while he was under sedation, but the facility’s records show that did not happen.

The plaintiff is seeking unspecified damages over the traumatic incident. Passages Malibu has not issued any comment on the matter.