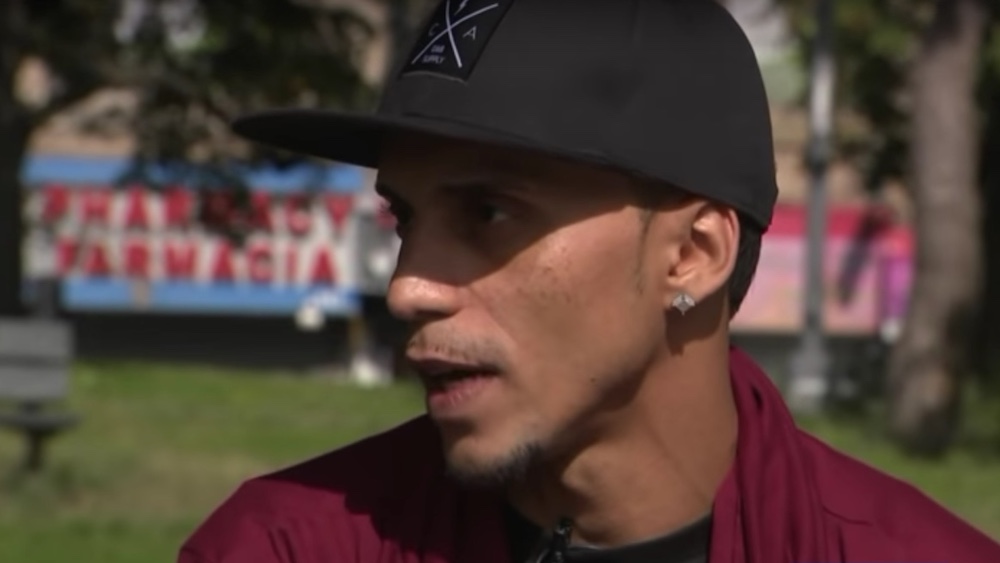 Robert Ortiz, the gay, Trump-supporting Lyft passenger caught delivering a racist 16-minute tirade against a black driver who refused to play his music in the car, has now appeared on a news program to tell everyone he was reeeeaaaally drunk the night of that incident and he’s totally not racist even though he called his driver a n*gger.

You may recall that in the video that went viral last week, Brooklyn Lyft driver Shawn Pepas Lettman recorded Ortiz screaming to the cops on the phone while obnoxiously proclaiming his support of Trump. Ortiz, gay himself, called Lettman a f*ggot and threatened to have him fired for refusing to refund his $8.01 ride.

After Letterman uploaded the video of Ortiz online, it quickly went viral, leading to Ortiz being fired from his job at a local urgent health care clinic.

Ortiz told WPIX 11 video: “At the end of the day, my actions were unjustifiable. There’s nothing that I can say behind that to say ‘But this.’ I was drinking. A lot of the stuff that I said I didn’t even remember until the next day.”

He continued, “That’s not how I was raised to treat people. I grew up in the projects, so I just wanna make sure that people understand that I’m not racist. I’m Puerto Rican, I’m from the Bronx, I’m gay. Like, we know discrimination. You smell it in the air. You just know when someone’s uncomfortable with you.”

Ortiz says he has received countless threats and hateful messages since the video went viral. And while that’s never okay, it’s important to point out that you can be a person of color and still do racist things.

“I just want to go on with my life. I’m not racist, my actions were completely wrong. I wouldn’t want anyone to speak to the way that I spoke to [Lettman]…

The only thing that I can say is that I’m sorry.”