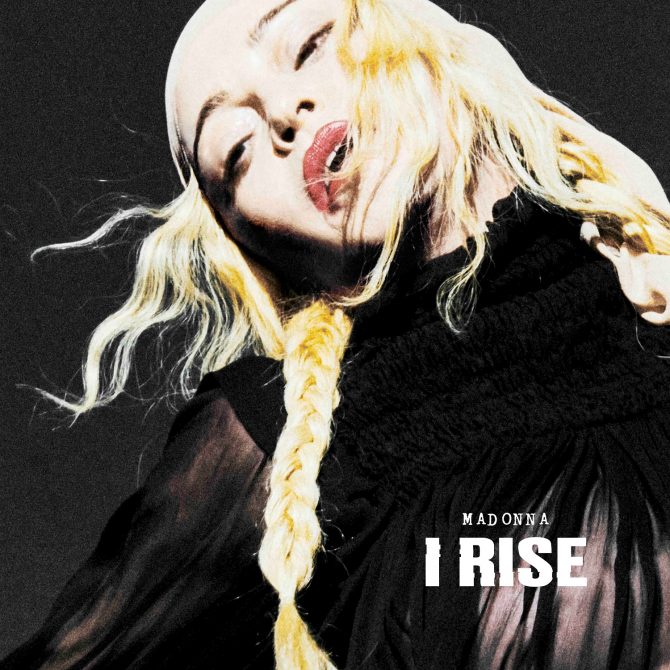 She’s a professor, an equestrian, a saint, a prostitute, a head of state, a housekeeper, a prisoner, a student, a mother, a child, a teacher, a nun, a singer, and a spy.

Oh, and you can add one more to the list now: LGBTQ rights supporter.

As we previously reported, the second single off her album (the first was “Medellín” featuring Maluma) is a gay anthem called “I Rise.” The video will feature some Drag Race favorites like Monet X Change, and the audio has just been released.

“I wrote ‘I Rise’ as a way of giving a voice to all marginalized people who feel they don’t have the opportunity to speak their mind,” Madonna, a.k.a. Madame X, said.

“This year is the 50th anniversary of Pride and I hope this song encourages all individuals to be who they are, to speak their minds and to love themselves.”