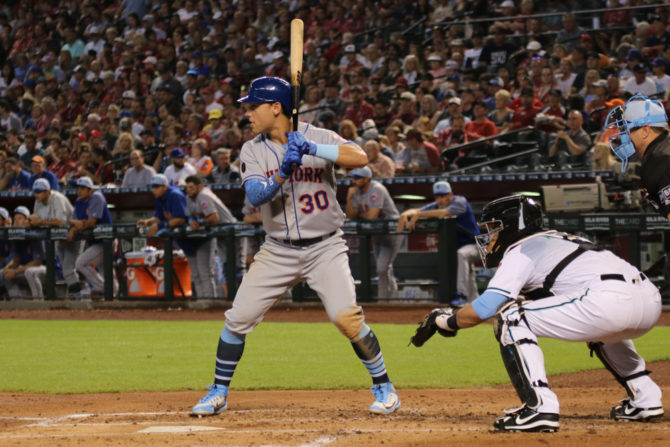 At the center of the Venn diagram of toxic masculinity and institutional homophobia is professional sports.

And while gay athletes remain deeply closeted and some (certainly not all) sports fans continue to exemplify the very worst of human behavior, that doesn’t mean the uphill battle is being lost completely.

Increasingly, teams and leagues around the world have adopted policies of inclusion and celebration of LGBTQ players and fans, and that’s no small step.

Over the weekend, Major League Baseball shared a photo of their official Pride float, along with the hashtag “#Pride2018.”

Among those who took issue with the float was one @CalebMcCreedy.

“No agenda,” they wrote. “Just peace and acceptance. Bye.”

Unfortunately, a scroll through the comments reveals that Caleb’s was just one of many, many negative responses.

But still, we applaud the MLB for telling him to take a seat.