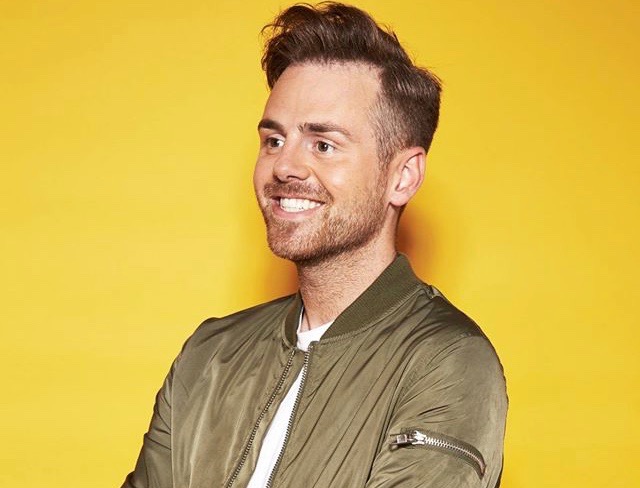 “I’ve never been ashamed to speak openly about my sexuality or my feelings and I don’t shy away from talking about my private life,” gay comedian Andy West writes in an article published by Gay Times, “but I’ve found myself in a situation where something might come out about me that is kind of weird and misleading.”

Rather than risk that happening, West has decided to lay it all out there in an op-ed appropriately titled I’ve finally had straight sex and I loved it!

“I am gay,” West explains. “I came out when I was 18 and I’ve never hidden it or shied away from it since. But recently, I’ve been struggling with a secret. It happened kind of recently. I was out. I’d had a few drinks and I met a girl I knew at the bar.”

They had a few drinks, shared some laughs, took some selfies, and the next thing West knew it was morning and “we woke up next to each other in bed. Naked.“

“We looked at each other, uncomfortably at first and then she asked, ‘did we have sex last night?’ ‘Yeah,’ I said, tucking the quilt under my leg to make sure we weren’t touching.”

Of course, this isn’t terribly surprising to us. With more and more straight guys opening up about their same-sex sexual experiences, it makes sense that gay guys would do the same. And West agrees that gay men sleep with women all the time, but the whole thing is still weird to him.

“The majority of my friends have done it in the past,” he says. “But that’s just it. In the past. They all did it before they were living a happy gay life. Why did I do it after? And, more confusingly…why did I enjoy it so much?”

The situation has thrown him for a complete loop.

After giving it some serious thought, West says he has a few takeaways from the experience:

“I found myself wondering about it on the tube late last night and, as I did, I let my eyes wander over a guy in joggers on his way back from the gym,” he writes. “He had a great bum and strong arms and his lips were soft. He caught me looking and I turned instantly to see a businesswoman sitting a few feet from him. She was dusky and tired but beautiful. I hadn’t even noticed her.”

Related: Straight Guys Reflect On Those Times They Had Gay Sex