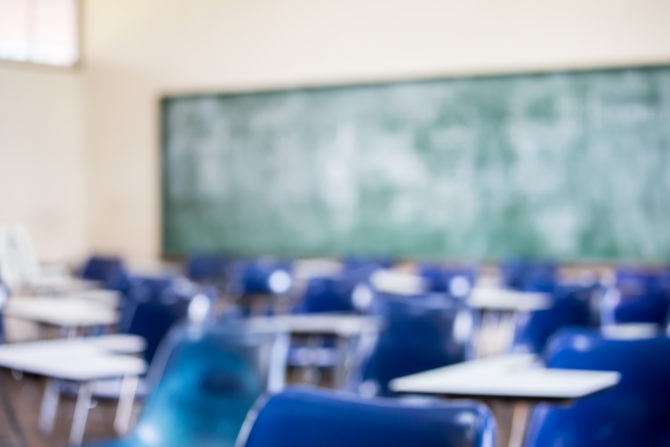 On Friday, a chilling report was released detailing allegations of an ongoing male “rape game” that left many victims with “holes in their underwear”.

One attack involved an athlete who said his teammates pinned him down and stuck their fingers up his butt. When his parents reported the abuse to the assistant coach, it was never brought up with the athletic director, principal, or superintendent.

Another attacked involved a student who said he was “screaming” while being “trapped, chased and caught and assaulted” by several other students during a musical rehearsal last fall. Despite the boy’s cries for help, teachers did not intervene.

Two other parents said their children were restrained and sodomized through their clothes during a field trip earlier this year. One instance involved a student being raped with a toothbrush. Again, no teachers or school officials stepped in to help.

And then there was the “rape game.”

According to West Fargo Pioneer:

Descriptions of this so-called “game” vary, but involve turning off the lights, typically in a locker room, running around and trying to stick fingers up others’ butts or poking them in the butt through clothes with fingers or objects.

Others described the “rape game” as sexual assault, sodomy or sexual harassment. The report says “there is not a consistent understanding of what the ‘rape game’ is, what behavior occurred or even what behavior has been reported.” But variations of the “rape game” have been occurring at the school since the 2015-2016 school year.

Investigators spoke to nearly 60 adults, including school board members, administrators, teachers, coaches, and parents, as well as several students.

In the wake of the allegations, several school officials have announced their departures from Richland 44, including the district’s athletic director, the principle, and superintendent.