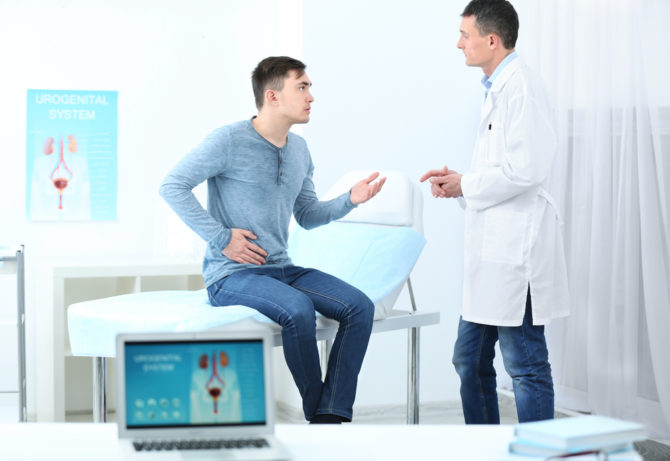 Our constant quest for love has made us do all sorts of crazy things over the years, but never this crazy…

An Australian man was just busted for impersonating a doctor and then wandering the halls of several Brisbane hospitals in search of a boyfriend.

Since May, 25-year-old Nicholas Delaney reportedly made over 30 visits to several local hospitals, illegally claiming to be “Dr. Nick Delaney” and successfully tricking hospital workers into granting him access to staff-only areas.

Related: At long last! An app that connects gay patients with gay doctors

The charade went on for six months until earlier this month when a hospital worker noticed Delaney kept mispronouncing basic medial terms. Police were contacted and Delaney was swiftly arrested.

In a statement to police, Delaney confessed to stealing a hospital lanyard and then pretending to be a doctor in hopes of finding a boyfriend. His hope was that having hospital access would impress the other male hospital workers.

Naturally, the scam has had hospitals rethinking their security protocols. A rep at the Lady Cilento Children’s Hospital says they are conducting a thorough review of all security systems to ensure nothing like this ever happens again.

Delaney told police he is “embarrassed” by his actions and feels like “a fraud.” So far there is no evidence to suggest Delaney actually interacted with any patients.

Related: Could the new ‘Doctor Who’ be an out gay man? (Yes, he could.)