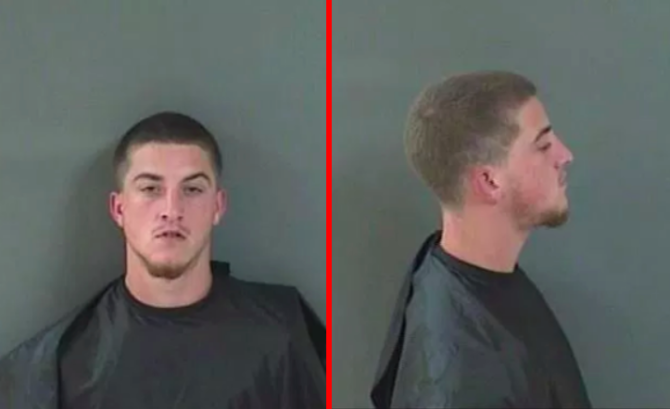 A Florida man is under arrest and two others remain at large after they allegedly kidnapped, stripped, beat, and robbed a man who had arranged a hookup with one of them on Instagram.

According to the victim, whose identity has not been released, he had agreed to pay Evans $50 for a quickie. They arranged to meet in the club parking lot inside the gated community at 11 PM on the evening of November 18. Evans pulled up in a car and the man got in.

What happened next is truly horrifying… 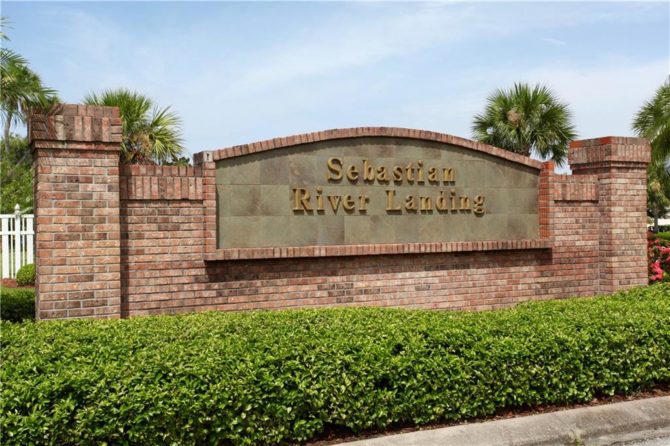 Before the victim could register what was going on, Evans allegedly put him a choke hold and began shouting antigay slurs at him as a getaway driver of the car sped off down the dark street and out of the gated community.

They drove about a quarter-mile east and parked at San Sebastian Park, where another man with a handgun was waiting, the warrant said. Evans and the man with the gun demanded the $50 and punched the accuser in the face until he blacked out, breaking his nose and leaving him with a depression in his cheekbone, according to police. His sweatpants, cellphone and the money were gone by the time the man walked home 20 minutes later and called 911, according to a detective.

When police arrived at the victim’s home, he was in bad shape, his face swollen and bleeding.

Police were able to track Evans down through his Instagram profile. He is currently being held without bail.

The alleged gunman and the getaway driver still remain at large.