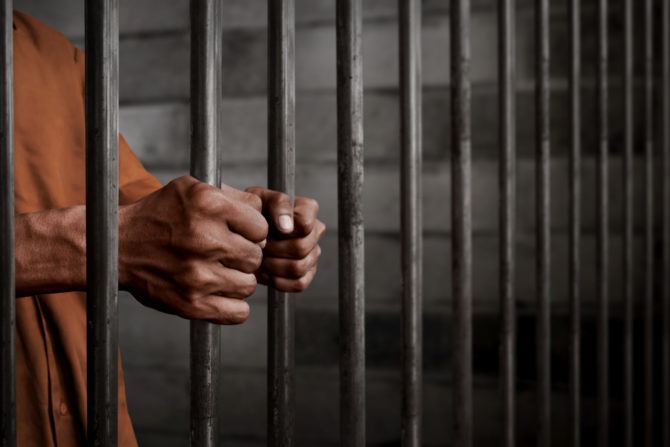 A man who received a life sentence for stabbing his friend to death is now walking free thanks to an appeal arguing a “gay panic” defense.

The 35-year-old man had served seven years for the murder when he took his appeal to the Bombay High Court, seeking a sentence reduction.

So what new evidence did he offer the court?

The man argued that his friend was attempting to have “unnatural” gay sex with him, and that’s the reason he drove a knife into him.

The court justices deemed the defense “plausible” in their ruling.

“If a person is asked to indulge in an unnatural sex act and assaulted, it is quite probable such a person in the heat of passion would assault the person demanding such unnatural act,” it read.

The Indian Penal Code specifically states self-defense is permissible in “an assault with the intention of gratifying unnatural lust.”

A case to decriminalize gay sex is currently under review by the Supreme Court of India, with a decision expected to come in the next month. It is currently Illegal under Indan law.

In the US, gay panic defenses have only been explicitly banned in California, Rhode Island and Illinois.

The American Bar Association has urged other states to follow suit, and in 2013 approved a resolution opposing it.