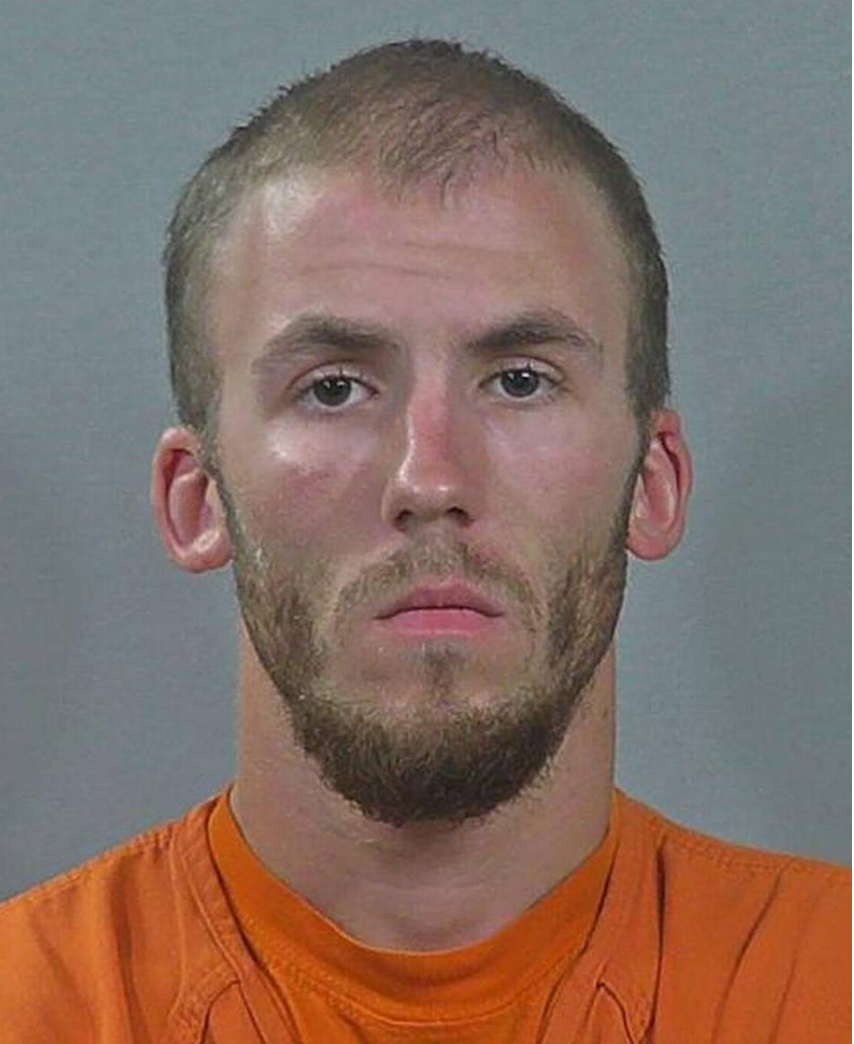 Prosecutors claim a man from Boise, Idaho enticed a gay man to a remote lakeside spot and then bludgeoned him to death.

23-year-old Kelly Schneider is now being charged with a federal-hate crime,  according to The Associated Press.

In Idaho state court, the young man pleaded not guilty to charges of first-degree murder.

According to reports, Schneider posed as an escort, posting an ad on beleaguered website Backpage in the hopes of robbing any gay man who responded.

Unfortunately, 49-year-old Steven Nelson took the bait, and was murdered by Schneider in April 2016. Schneider reportedly didn’t act alone, either: three other men were charged in connection with the case.

Naked and brutally beaten, Nelson was discovered stumbling through a neighborhood near Lake Lowell, west of Nampa.

He lived long enough to give authorities a detailed account of the attack, but died later in the hospital.

Earlier this month, Schneider was indicted by a grand jury, but his case remained under seal until Schneider was taken into federal custody. He’s set to be arraigned on Tuesday.

In the federal case, Schneider is charged with willfully targeting an assault based on sexual orientation; one that resulted in death.

He faces up to life in prison if convicted.

Revisiting the gay dentist framed as an AIDS murderer: He “didn’t do it.”

Murray Bartlett is “surprised” his breakout role came at age 50

Why do I want hot men to punch me?

Gus Kenworthy makes a splash on Greek vacation … and is that a new boyfriend?

Marvel accused of cancelling TV series for being “too gay”