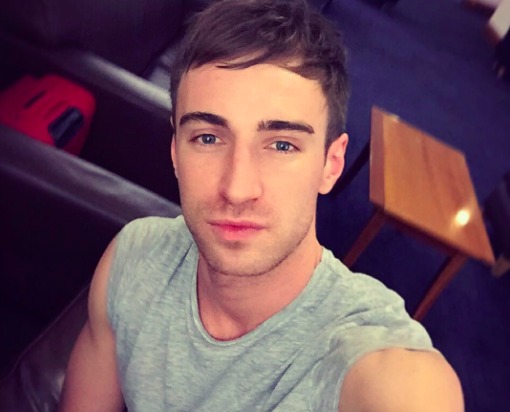 Kayden Gray is a sex worker from London. He recently opened up to Gay Star News about a scary experience he had during a chemsex party where he was sexually assaulted by a group of men.

Gray went to party knowing he was going to do drugs and have sex. Before showing up, his friend warned him to be careful.

Related: Just how many guys say they’ve engaged in ‘chemsex’?

“He knew I was negative, and that everyone else was positive,” Gray recounts. “He said: ‘Don’t let anyone here f*ck you’.”

Gray says the men were “very inconsiderate” as they handled him, leaving him “bleeding from both ends” and with a sore throat. At one point, he got sick. They dragged him into the shower, where one man proceeded to urinate in his mouth.

Gray is speaking out about the incident in hopes of raising awareness not just to sexual assault against men, but to warm people about the dangers of chemsex.

Related: Are Gay + Bi Men More Likely to PNP As They Age?

“I thought chemsex was the best sex ever, and I thought that for a couple of years,” Grey says. “Then I realized there is a limit and I hit that.”