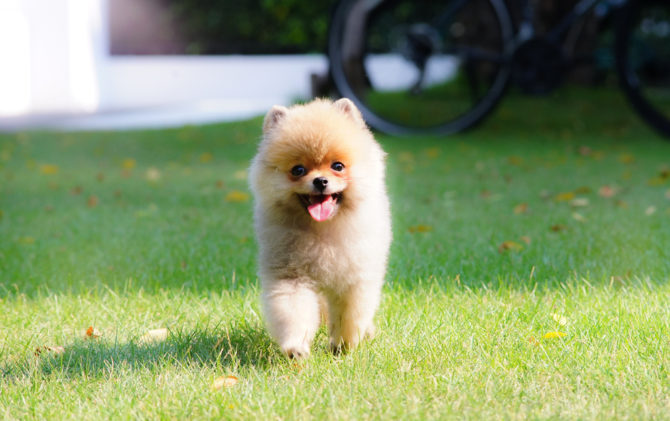 Think twice the next time you meet up for a Grindr date. You may want to drop off your dog at the neighbor’s house first.

A Boynton Beach, FL man was robbed and kidnapped at knifepoint by a dude he met on Grindr last weekend, Palm Beach Post reports.

According to police, the victim, whose name has not been released, began chatting with 22-year-old Vadol Marquise Reed earlier in the week. They agreed to meet up at Reed’s place on Saturday night. But when the victim went over there, two masked men jumped out.

One of the men was wielding a knife. The other had a metal pipe. Reed allegedly pulled out a handgun and told the victim to hand over his wallet and other valuables. Then the men insisted the victim bring them to his house so they could steal more of his stuff, including… his dog!

When the victim begged them not to take the innocent animal, his attackers threatened to kill him, then demanded he drive them back to Reed’s house.

Too afraid to call police, the heartbroken victim published an alert on an LGBTQ Facebook page about what happened. Another man saw the alert and reached out to him, saying he, too, had been robbed by the same group of people.

“The other male stated that he also did not report the incident because he was scared,” a Boynton officer said, “however, the two together felt like they needed to do something or others would fall victim.”

Reed was promptly arrested and now faces charges of robbery with a firearm and kidnapping. A second man was also arrested, though his charges are pending. Police believe the men are behind at least two other robberies of guys on Grindr.

As for the dog, police say it has since been safely returned.