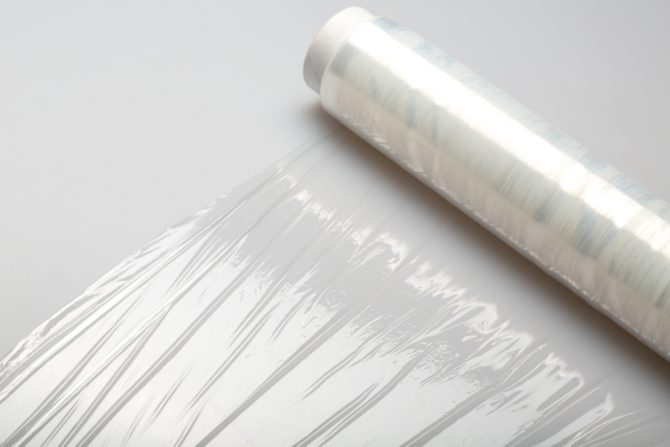 The incident happened back in June 2015. 54-year-old Adams and his 36-year-old lover, Dohoon Kim, were enjoying a night of casual bondage at his home in Swindon, Wiltshire.

According to court documents, the men met on a dating app for guys into extreme sex. After swapping photos, they agreed to meet up.

Kim went over to Adams’ house. After taking crystal meth and poppers, Adams wrapped Kim up in PVC and cellophane, then tied his ankles to the bedpost and bound his neck and wrists with rope, before falling asleep.

Related: Are Gay + Bi Men More Likely to PNP As They Age?

When he awoke hours later, Kim was dead.

Adams immediately called for help. It was later determined that Kim had died from overheating from being wrapped in the cellophane and PVC, in combination with restricted airways and an “excessive” level of mephedrone.

Sadly, this kind of story is not nearly as uncommon as you might think. A recent survey conduced by Squirt.org found that 30% of gay men have engaged in chemsex, with an additional 39% saying they would consider it, despite its many dangers.

This week, a Bristol Crown Court determined Adams had failed to “ensure safety and well-being during and after sexual activity” and found him guilty of gross negligence manslaughter.

Related: Ten Signs You Are Partying Way Too Much

“Even though this death can be regarded as a tragic accident,”Judge Neil Ford QC told Adams, “it nonetheless was caused by your gross negligence and I cannot lose sight of the fact a life was lost.”

Adams was then sentenced to two years behind bars.

top of the class
32 comments