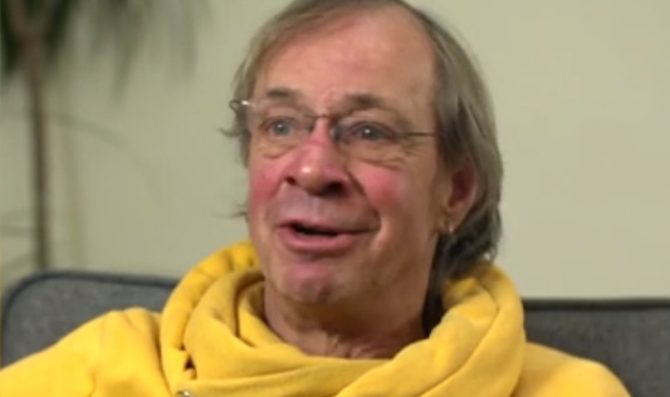 A man in Britain who discovered he tested HIV+ while undergoing treatment for appendicitis has said he never feared the disease as HIV is a “young person’s illness.”

The Daily Mail reports that the patient, identified only as “Ashley,” said he never used condoms as he only had sex with older women, who cannot get pregnant.

“Over-50s, people who’ve come out of divorce, or marriage, they think they’re safe,” Ashley said in a BBC interview. “Because nobody can get pregnant anymore, ‘there’s no danger.’ Because ‘those illnesses are for young people.’ But they’re not, they’re for everybody.”

Related: The HIV “bug chaser” who changed his mind

Ashley had gone to the hospital with a case of shingles and symptoms of appendicitis. Doctors there performed a perfunctory blood test, which revealed his HIV diagnosis. The test also helped doctors determine that the shingles and appendicitis resulted from complications from HIV; Ashley has been HIV+ for some time, and suffered serious immune damage.

“I didn’t mind being HIV positive. But it was just that delay – that they didn’t find it. It was so long… and the damage done to my body – I’m a little bit bitter about,” he said.

British healthcare experts and HIV charities caution that new cases of the disease in people over 50 often go undetected. Patients often wrongly believe, as Ashley did, that HIV afflicts only young people, or that only gay men are at risk. Studies suggest that about 60% of people who contract HIV later in life will also have a late diagnosis after the disease has already caused the body permanent complications.