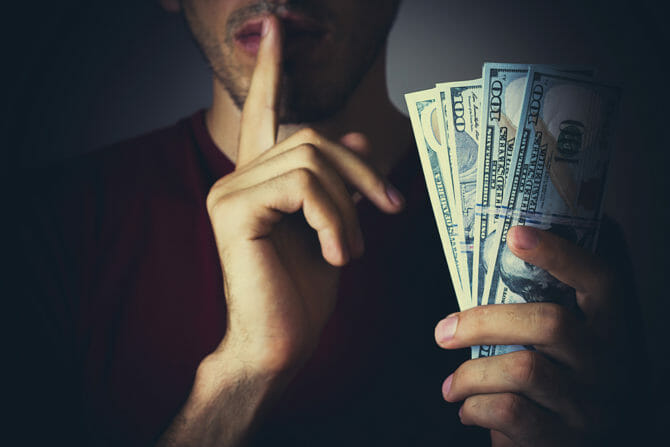 Earlier this month, he pleaded guilty to extorting a 17-year-old boy. It all started back in January, when Thevathas got his hands on two cellphone videos featuring the 17-year-old having sex in a bathroom stall.

“After the accused came into possession of the sex videos, he conceived the idea of using the videos to exact revenge, shame (the victim) and obtain money,” prosecutors said in court.

Thevathas and an accomplice hatched a plot to extort the teen, who purportedly comes from a wealthy family.

On February 14, Thevathas texted the teen one of the videos along with a message that said “Happy Valentine’s Day.” Then he demanded $50,000 or he would publish the videos on social media and send them to his family.

From Feb 14 to 15, [Thevathas] and the victim exchanged almost 1,500 WhatsApp messages. He asked the victim to think of various ways to obtain the money, threatened to disseminate the sex video, and warned him not to tell the police or his friends about it. He also repeatedly reminded the victim that his reputation was at stake.

The teen contacted police and Thevathas was promptly arrested.

This week, he showed up to court for his sentencing… drunk, stumbling, and slurring his words.

Naturally, the judge in his case, Kenneth Yap, wasn’t pleased about this, so he immediately revoked Thevathas’s $20,000 bail and rescheduled his sentencing to next week.

“This is not 7-11, this is not a polyclinic. How dare you turn up inebriated,” he scolded. “You couldn’t even be bothered to turn up to court sober?!”

But this isn’t Thevathas’s first brush with the law. In 2015, he was accused of extorting $10,000 from a man he met on Grindr after recording a video of them having sex.

He’s currently facing up to ten years in prison for the case involving the 17-year-old.