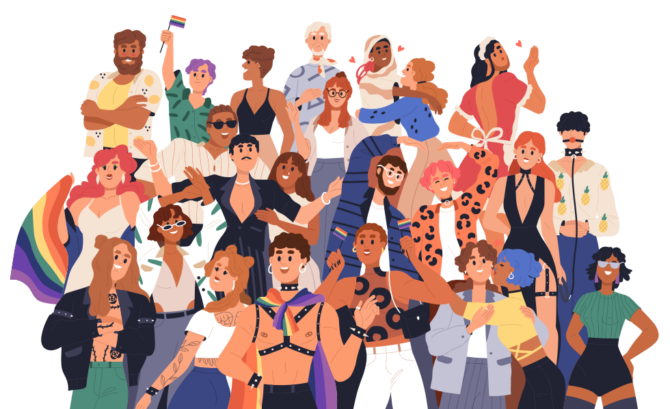 While society often tries to shove everyone into just a few boxes, the reality is that there are many different ways to be attracted to and experience love. So, how many sexualities are there?

That question is rather difficult to answer, as our perceptions of sex and gender keep evolving, along with the language we use to describe it. So, while we can’t give an exact answer, we can discuss some of the most common sexualities out there, as well as a few of the lesser-known ones, too.

RELATED: All about the Trixic Pride Flag and being trixic

Sexuality is a broad term that is used to describe how people experience sex – their desires, behaviors, beliefs, roles, etc. For many people, the terms “sexuality” and “sexual orientation” are synonymous. And for the sake of simplicity, we will use the terms interchangeably in this article.

But sexual orientation, much like gender identity, isn’t quite black or white. In 1948, renowned sex researcher Dr. Alfred Kinsey, developed the Kinsey Scale. This eight-point scale classifies human sexuality into a continuum from exclusively heterosexual attraction (0) to exclusively homosexual attraction (6). The final point, (X), defines those who do not experience sexual attraction or have little to no sexual desires – in other words, asexual.

The Kinsey Scale has its limitations – for one, it doesn’t account for sexual behaviors and attractions – but it does serve as a helpful guide for those who grew up on the belief that sexuality is rigid. 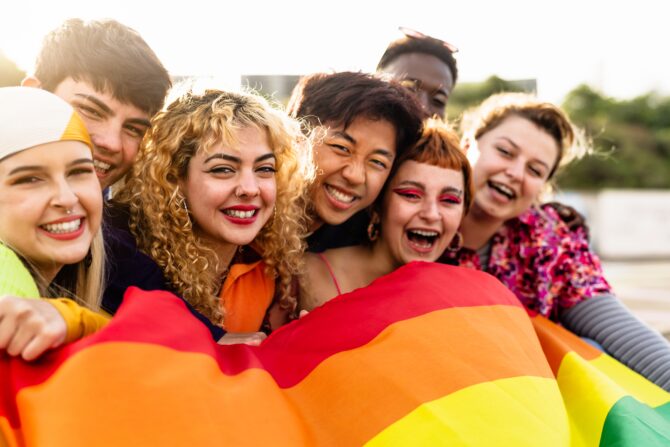 How Many Different Sexualities Are There?

A term used to describe a woman who is solely attracted to other women. Some transfeminine and non-binary people may identify as lesbian even if they don’t wholly identify as women. The term can be used in a broader sense to define those who feel some connection to womanhood or femininity and are attracted to women.

The term “gay” is typically used to describe men who are solely attracted to other men. “Gay” is also often used as a catchall term to describe anyone who only experiences same-sex attraction – in other words, homosexuals. Thus, some lesbians may also use the term “gay” to describe themselves.

It should be noted that the term “homosexual” – which is derived from the Greek “homos”, meaning “same” – is rather outdated and comes with negative connotations. Try to avoid using this term unless absolutely necessary. 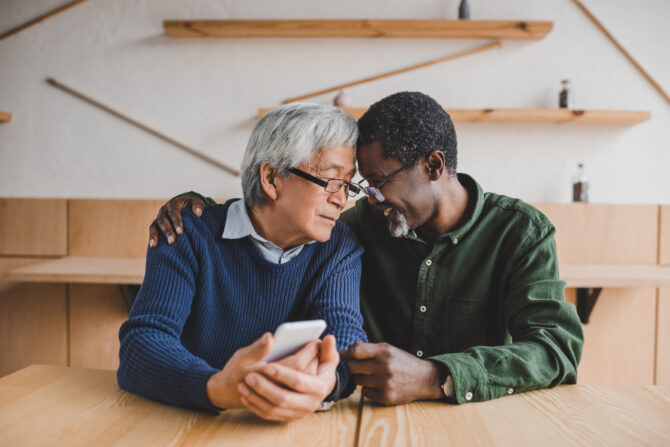 The definition of “bisexuality” has been a subject of much debate. The outdated definition describes bisexuals as those who are attracted to both men and women.

This binary definition, however, fails to consider those who don’t identify within the confines of the gender binary – i.e. genderfluid, non-binary, and transmasculine/transfeminine people. This is partially why the term “pansexual”, which was deemed a more inclusive term, rose to popularity in recent years.

The more inclusive and most recent definition of bisexuality, however, has been around since 1990. First appearing in the “Bisexual Manifesto” in a publication released by the Bay Area Bisexual+ & Pansexual Network, this definition describes bisexuality as being attracted to people of the same and different genders.

Pansexuality, which is defined as an attraction to anyone regardless of their gender, is considered part of the Bisexual umbrella or Bi+. For some pansexuals, gender doesn’t play a role in what makes them attracted to another person. Instead, they are more drawn to people’s personalities, energy, behavior, etc.

Here are some of the other sexualities that fall under the Bi umbrella: 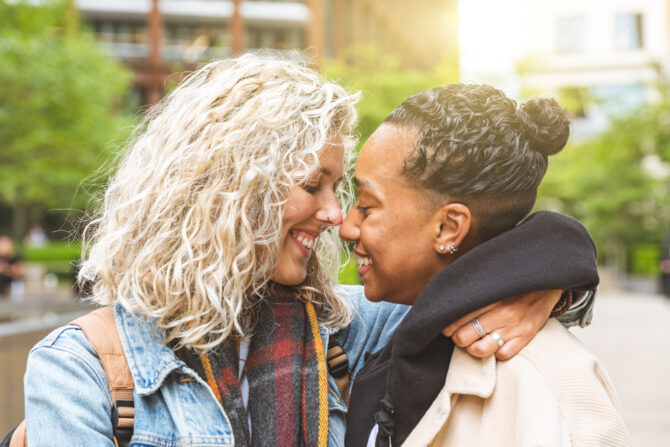 Asexual (ace) people are those who experience little to no sexual attraction to others. Depending on where you identify on the asexual spectrum (a-spec), you may have no desire for (or even be repulsed by) sex, have a limited desire for sex, or only feel attracted to others under specific circumstances.

Some of the orientations that fall under the a-spec include:

Heterosexuals are those who are only attracted to people of the opposite gender. The term comes from the Greek word “heteros”, which means “other party” and is often used as a scientific term to describe things that are “different.”

Some people may identify as “heteroflexible”, which is defined as being mostly straight but capable of experiencing attraction to people of the same gender or other genders from time to time. 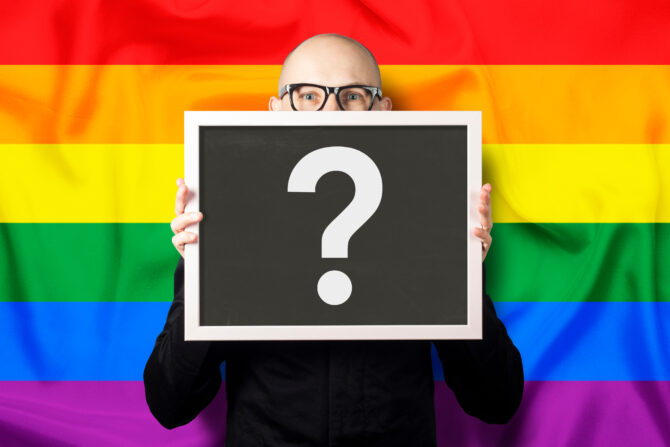 Questioning is a term used to describe people who are still uncertain about their sexual orientation. The term exists to acknowledge the fact that not everyone can easily understand or even accept their orientation, whether due to pressure from peers or family, social stigma, or internal conflicts.

With so many terms out there, figuring out your sexuality can seem confusing and even downright scary. Just remember that there is no need to rush and that there is no shame in being unsure about yourself.

All of these terms exist because sexuality is vast and nuanced. Sometimes, even those who fully connect with a term still have vastly different experiences and interpretations.

RELATED: Who are the most prominent bisexual celebrities?