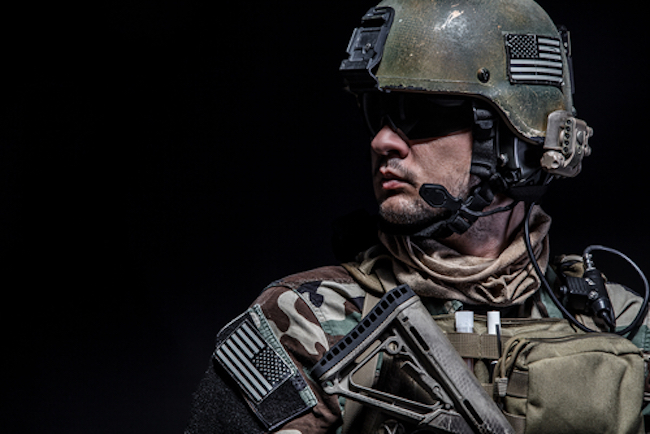 Talking in court, he says the incident occurred during a strange hazing ritual; punishment for being unsuccessful during a map reading test.

The marine — whose identity is not being released  — says he’s now experiencing post-traumatic stress disorder from the abuse.

According to testimony, when the marine said he wouldn’t be participating in the ritual, he was told: “you fu*king are.”

He was apparently forced to shave all of his body hair in a ritual known as “family time.”

“On the first occasion,” says the marine, “there had been a map reading test which was made too hard and so a number of people failed.”

“We got lined up at the front of the room during family time and the corporals, who were at the back, were talking about what they would make us do.

When family time ended everyone made their way to where we slept – on the way I told Foster I wasn’t going to do it but he said to me ‘you fucking are’.

I felt disgusted and degraded having to do it, it was massively degrading, I had no power against it; I could not say no.”

The marine claims he was often subjected to a disturbing punishment called “Django.”

“I had to take the punishment – there was a metal pull-up bar in the gym which you would hang from and be whipped.

There were different things used to whip you – on this occasion I was whipped with a rubber exercise band and then left hanging there afterwards.”

Foster is denying all three counts of “ill-treatment of a subordinate,” and the trial continues.