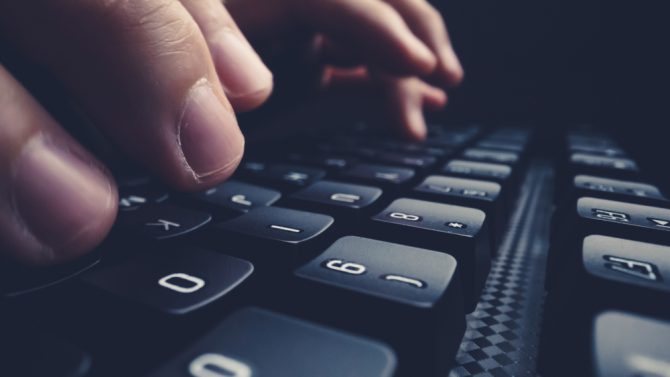 A former high school teacher and married father of two from Australia has found himself ensnared in a truly unique catfishing scandal.

41-year-old Christopher James White was a beloved teacher at Bribie Island State High School, just north of Brisbane, for many years. That is until he was arrested on six charges of child exploitation and subsequently fired.

This week, White pleaded guilty to the six charges in Brisbane District Court.

It all started when White created a fake Facebook profile pretending to be a 14-year-old girl named Amber who was interested in older men.

He was caught after someone contacted the Australian Federal Police about “Amber’s” alarming online behavior.

White’s lawyers tried arguing in court that what he did was no different than police posing as minors to catch online predators, but Judge Craig Chowdhury was not convinced.

“Police officers do that to investigate a crime,” the judge countered.”They’re not going to get their jollies from it.”

“This court deals with distribution of child pornography … day in and day out,” the judge added, “but this takes this type of offending to a completely bizarre level.”

One thing the judge, prosecutors, and White’s attorney all agreed on, however, was that the case was different than most other child pornography cases.

“This is different because … you, yourself, weren’t downloading child pornography and watching it and storing it and collecting it for your own gratification,” Judge Chowdhury said.

He added, “I’ve seen some bizarre things in my time. There’s nothing quite like this.”

White, who was supported by his wife in court and who cited his verbally abusive mother as one of his reasons for his behavior, was spared any jail time after the judge gave him an 18-month suspended sentence.

Police were able to use Amber’s profile to arrest two of the men White had been chatting with.